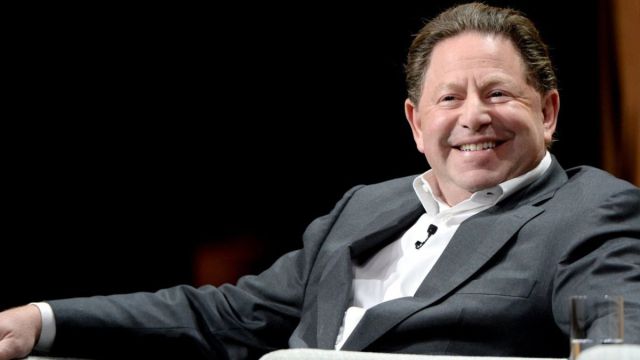 Microsoft-Activision: Kotaku publishes an exact chronology of the events that have occurred during this acquisition process, surprising the speed of the operation. With what is surely the news so far this year, Microsoft took over Activision-Blizzard almost exactly a month ago for a total amount of no less than 70,000 million dollars. This movement gave rise to some speculation about the future of Bobby Kotick, CEO of Activision who will remain in the position for a while, and who was accused of inaction in the face of harassment allegations within the company. Today we learned from a Kotaku report that Phil Spencer started talking to Kotick just three days after those allegations surfaced.

Timeline of a record operation

These news come through a bureaucratic process to complete for the acquisition to take place, and where you can glimpse a complete chronology of events up to now. As we know, it was on the 16th when the Wall Street Journal echoed the internal problems at Activision, and just two days later, Phil Spencer wrote an internal email to Microsoft and Xbox employees expressing great concern about what had happened, while that he acknowledged to be “evaluating” the relations between both companies.

As can be read in said report, already the next day, November 19, Phil Spencer called Kotick to assure him that Satya Nadella, CEO of Microsoft, wanted to speak with him, anticipating that “Microsoft was interested in discussing strategic opportunities.”

Finally, Nadella called Kotick to announce that the opportunities Spencer was talking about were an acquisition by the Redmond company. In another order of news related to this purchase, and that is of particular concern to PlayStation users, Microsoft has assured that they have no intention of depriving them of the Call of Duty saga, although they have not made specific mention of other important franchises such as Overwatch or Diablo, among many others.

Nacon Connect Will Display “3 Exclusive Ads” During Your Presentation