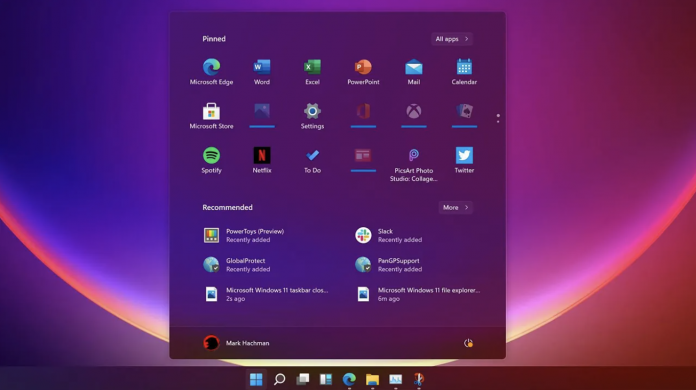 Microsoft, which reveals a different detail about the new Windows 11 with its own hand, has now come to the fore with Media Player. The company, which has previously shown the Paint application to users, has been testing its new version since June.

Microsoft, which recently made a broadcast called ‘Windows Insider’, accidentally showed how the new Media Player application will look. The company, which has not updated the media player application for a long time, will come up with innovations in the new B.

The Media Player application, which has been in our lives since Windows XP, which was released in 2001, allows music and videos to be played on the computer. This player, which has been used for a long time, will be redesigned in Windows 11. It is also thought that the “Movies and TV” application will disappear with this update. 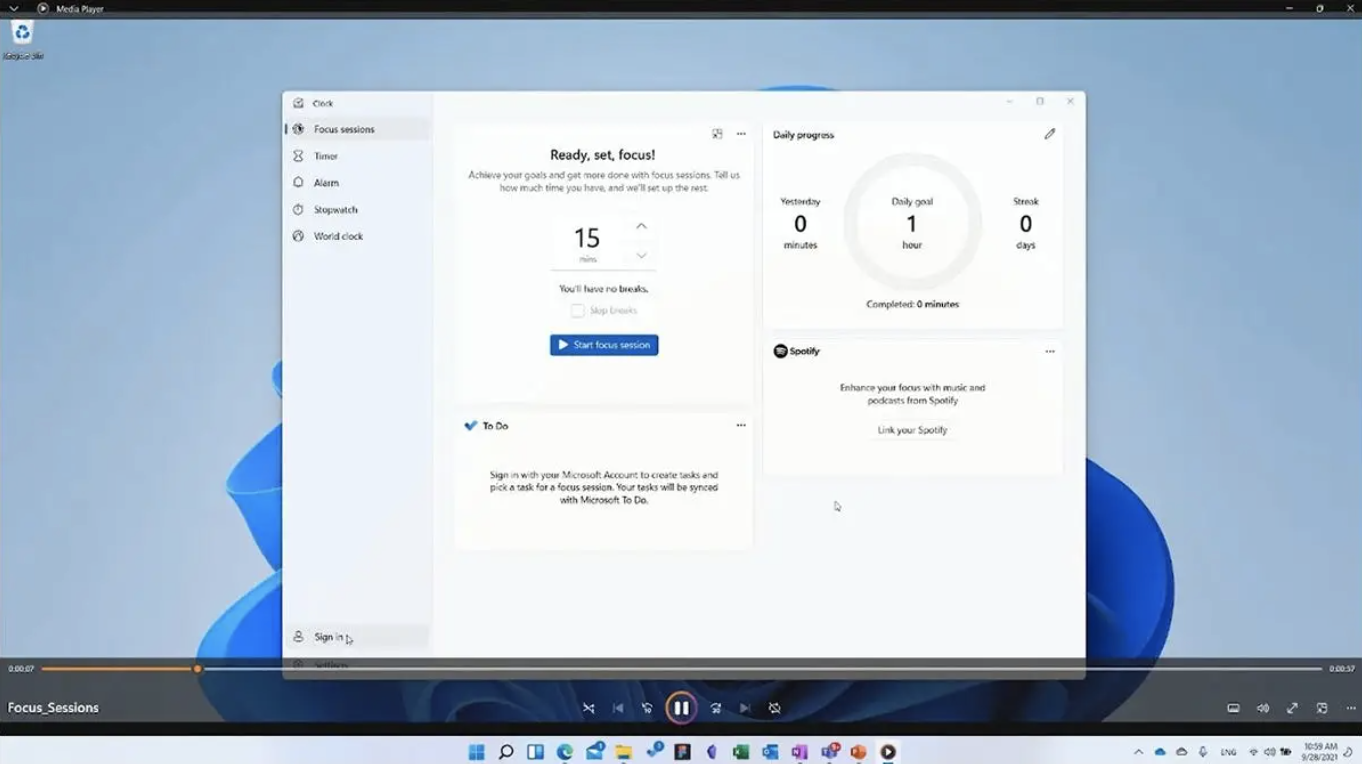 The allegations are that Movies and TV will be included in Microsoft’s new Media Player. If these rumors are true, the player will become more comprehensive on Windows devices.

Paint app was also leaked before

Microsoft, which also leaked the Paint application that has been used for years at the beginning of August, has recently launched the application. Blending with a more modern image, Paint was the subject of our news with the same tactic of the company. The technology giant did not give up the appearance of the application, although it presented a more modern (!) image.

Apart from that, the new application will also be able to view photos. It is not known when Windows 11, which is in beta, will have this application. So what do you think about this subject? What features do you think should be added to the media player? You can express your views in the comments.