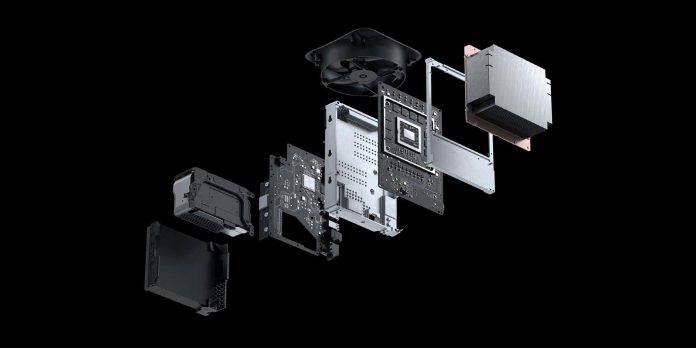 The Xbox Series X is Microsoft’s newest and most powerful gaming console, which has been in demand among players since its release. However, shortages due to COVID and global shortages have made it difficult to purchase systems, and some fans have paid more than double the retail price for next-generation consoles. The rarity of the Xbox Series X makes Microsoft’s recent mistake of sending two consoles to the same buyer even more interesting.

The Xbox Series X is a high—performance machine that smoothly launches games in 4K resolution and runs silently even in intense conditions. While Xbox Game Pass Ultimate is arguably the best deal in gaming, owning an Xbox console certainly has advantages, such as faster loading times, more titles, and improved mechanics. Now one buyer accidentally got two Xbox Series X systems.

Reddit user _DLMurgatroyd_ recently posted a photo in the Xbox subreddit showing two Series X consoles and an order form from Microsoft. Of course, this confusion won’t deter other buyers from buying Xbox consoles. Indeed, Microsoft is even giving away a Pac-Man-style Xbox to celebrate the release of a fan-favorite game. But the mistake is unfortunate, given the number of players who have waited a long time to get their consoles in the face of so many delivery delays.

News about consoles appeared after numerous practical jokes from Microsoft. Along with the Pac-Man Series S, there was also a Top Gun Maverick console and a collaboration with IHop. Indeed, it seems that the Xbox team is trying to get their products to consumers as quickly as possible, possibly to the detriment. Xbox Series S and Series X may be hard to find, but gamers should be happy to see Microsoft trying to attract fans of their systems as soon as possible.

Let’s hope that the shortage of consoles will not last long. After all, the Xbox platform is much more than the hardware itself. With so many exclusive Xbox games and resources like Cloud Gaming, fans should be able to focus on content rather than consoles. While the future is unclear and other potential additions to the Xbox product family are unknown, fans can count on the broader gamer community as Microsoft works to increase its player base. And when that happens, some fans may find themselves gifted with more consoles than they really need.

A fan of The Last of Us showed an amazing tattoo...