Microsoft today announced the redesign of its Designed for Xbox, a program in which it establishes partnerships with accessory manufacturers so that controls and other peripherals can be developed with the Redmond giant’s consoles in mind. The company also revealed the addition of new companies, bringing the number of participants to a total of 34.

From now on, brands that commit to developing products for Design for Xbox will work with Microsoft to ensure compatibility with as many generations as possible. Therefore, future releases should not only work with the Xbox Series X, but also with the Xbox One and, hopefully, still be compatible with the Xbox 360. These devices will also receive the new program seal, similar to the “Optimized for Series” X “applied to games. 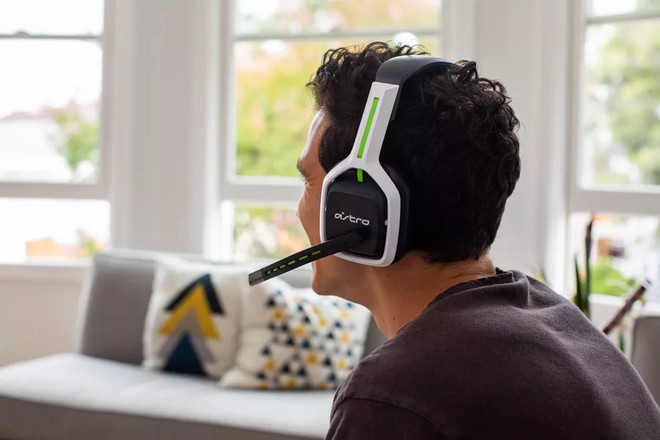 Devices that are already on the market will also undergo adaptations to expand their compatibility. As explained in the statement, accessories connected via USB or P2 connector will already be enabled for the new generation. Headsets that depend on the optical audio port will receive firmware updates to work only with the USB connection, or they can be connected directly to the TV. Finally, batteries and chargers will be redesigned to support both generations. 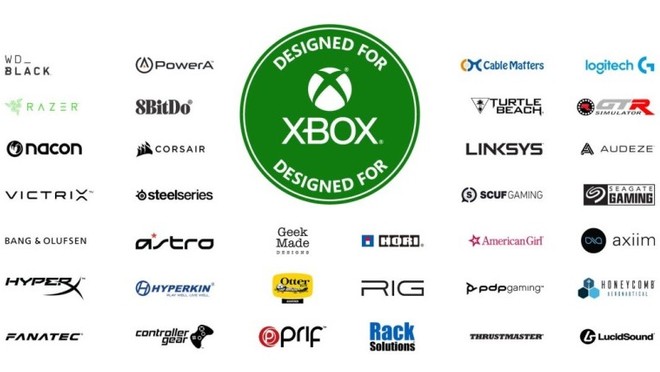 Microsoft ended its statement by announcing the new manufacturers to join Designed for Xbox, including Astro, which yesterday launched its first headset for PS5 and Xbox Series X, in addition to Audeze and Bang & Olufsen for audio, Nacon and Otterbox for accessories. focused on Project xCloud, Honeycomb Aeronautical for controls dedicated to flight simulators, Geek Made Designs with wooden bases for the console and controls, and Cabble Matters, which is already developing an HDMI cable with a range of 10 meters.

How Is The Stock Market Crash Reflected In Bitcoin Prices

The first company to reach $ 2 trillion in the stock...