Home Tech Microsoft 365 Will Go Up in Price Next Year 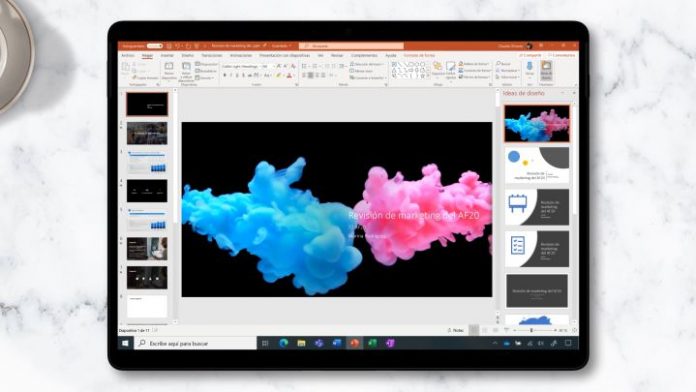 Microsoft 365: Office tools have become an important part of all computer users. Everyone has access to applications of this style and they serve different purposes, although the most widespread are word processors, spreadsheets and presentation screens. This has been the strategy of Microsoft Office, which little by little increased its application template and now, with all the services it has, the price of these will go up.

Microsoft 365 will increase its price

Let’s go in parts, because someone might keep calling this package Office. Indeed, since its launch, Microsoft’s office suite has been called this way, but recently that has stopped being so. The company has turned around and with everything it offers at the service level, and not just applications, it has brought everything together in a single package that it has called Microsoft 365. For that reason, even if you still see Office 365, the set of apps is will call with the name of the firm.

But let’s get to the important thing, and that is that Microsoft 365 will go up in price next year. The company communicated this in an entry on its blog where it began by reviewing its trajectory. And it is that those of Redmond have been offering and improving their service for 10 years, which is now a subscription service, to such an extent that the time has come to increase its cost.

This is not the only novelty that those from Redmond have brought to their audience with the arrival of the new cost of Microsoft 10. It turns out that the company will improve the audio of the conferences that are made through its platform, something that will undoubtedly help the understanding of users every time they hold a remote meeting with their staff.