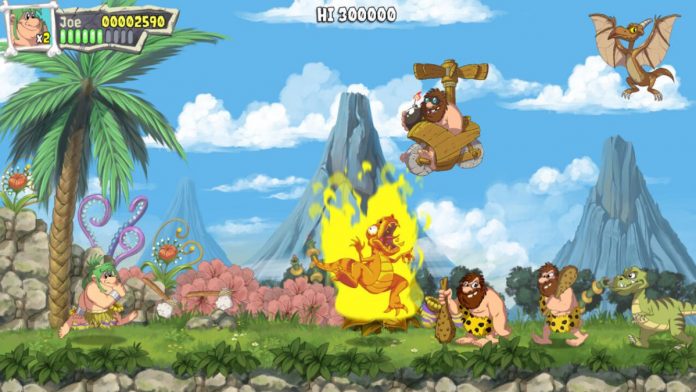 Microids: Like Toki, the French company will offer a refreshed version for consoles and PC, with a renewed visual style. In the arcades of Japan in the nineties, Joe & Mac: Caveman Ninja was present. It is an arcade platform game that could be played solo and cooperatively and will now return in the form of a remake after passing through the SNES and Mega Drive. Developed by Mr. Nutz Studio, the same developer of Toki and Asterix & Obelix: Slap The All !, this work will invite players to return to prehistoric times to embody prehistoric man. “Are you prepared to do anything to save the women of the tribe?” Reads the official description.

The remake of Joe & Mac: Caveman Ninja goes in the same direction as Toki’s. In other words, the studio has completely renewed its graphic appearance and has adapted the product to current systems, without implying a substantial change in the playable formula. The publisher Microids has not indicated exactly which platforms it will reach, but it has reported that it will commercialize in 2022 for consoles and PC. Toki, meanwhile, went on sale for PS4, Xbox One, Nintendo Switch and PC.

The remake will include some new features compared to the original version, including a new adventure mode, as well as new levels. “It is a true honor to have the opportunity to offer players the opportunity to rediscover these characters who marked their own generation,” said Stephane Longeard, CEO of Microids, in a press release. “We have full confidence in Mr. Nutz Studio to bring these little prehistoric men to life.”

Tosuke Matsuoka of G-Mode Corporation added: “We are completely confident in the ability of Microids and Mr. Nutz Studio to develop their remake of Joe & Mac: Caveman Ninja. It’s a pleasure to see the resurrection of these iconic video game characters with today’s technology. It’s been a long time since we’ve seen these characters, and their return will delight old fans and new players alike. “ 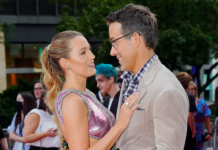 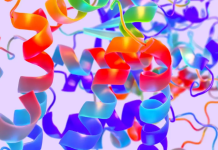