Home Celebrity Michelle Renaud Revealed That She Is Single And This Is How Danilo... 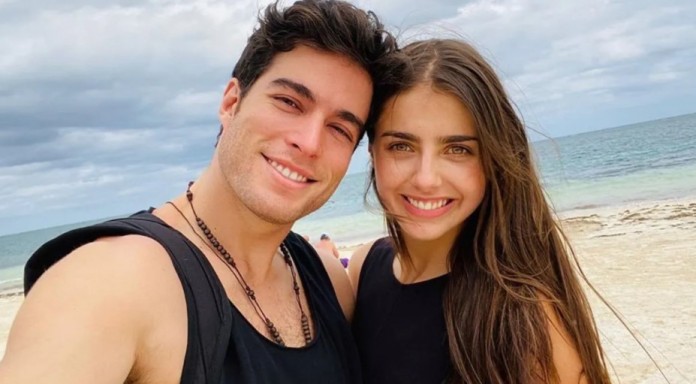 Michelle Renaud shared a message that surprised her fans and even Danilo Carrera; the actress assures her that she is happy being single.

Through Instagram, Michelle Renaud left her followers astonished by confessing that she is single, but what caused a stir was the reaction of Danilo Carrera, as we remember that they have speculated that the actors resumed their romance, but now she launched a strong message about her love life.

The Televisa actress shared a message to her followers about being single, one of the stages she has enjoyed in 2021, as well as the teachings that she has left her, even quoting the author Pratik Akkamar about fantasizing about love, which left them intrigued to Internet users.

And it is that, in La Verdad Noticias we share with you last August that rumors began to emerge that Danilo Carrera returned with the actress and that they are happier than ever, although since that speculation was revealed, both the famous and the Ecuadorian they have not shared photos together.

Michelle Renaud claims she is single 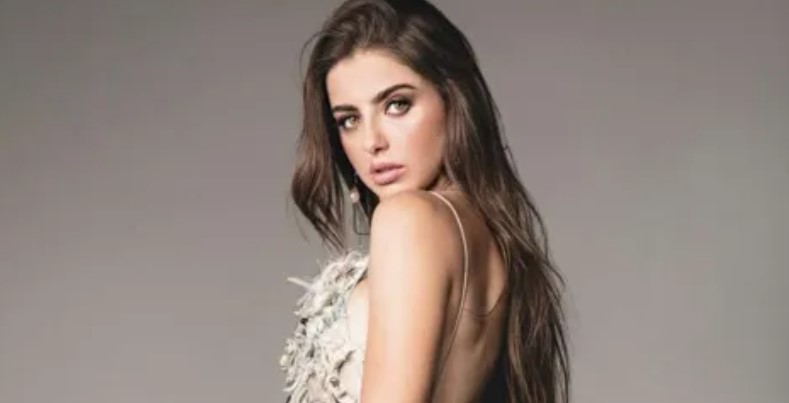 On the other hand, she mentioned in the publication a reflection of the author Patrik Akkamar and wrote the following: “If you are fantasizing about love, you are still single inside your heart, no matter what your current relationship is.” She finished, but Danilo Carrera reacted with a fire emoticon.

After the publication, users commented that the actress deserves the most beautiful love and that it will soon come, while some mentioned that they were confused whether or not he is with the soap opera actor, although the famous did not react again in the message from Michelle.

We recall that last June 2019 the actors announced their love affair, but at the beginning of 2021, they confirmed that they ended their courtship, since they realized that during the pandemic, they had different plans about starting a family.

Who is Danilo Carrera’s girlfriend 2021? 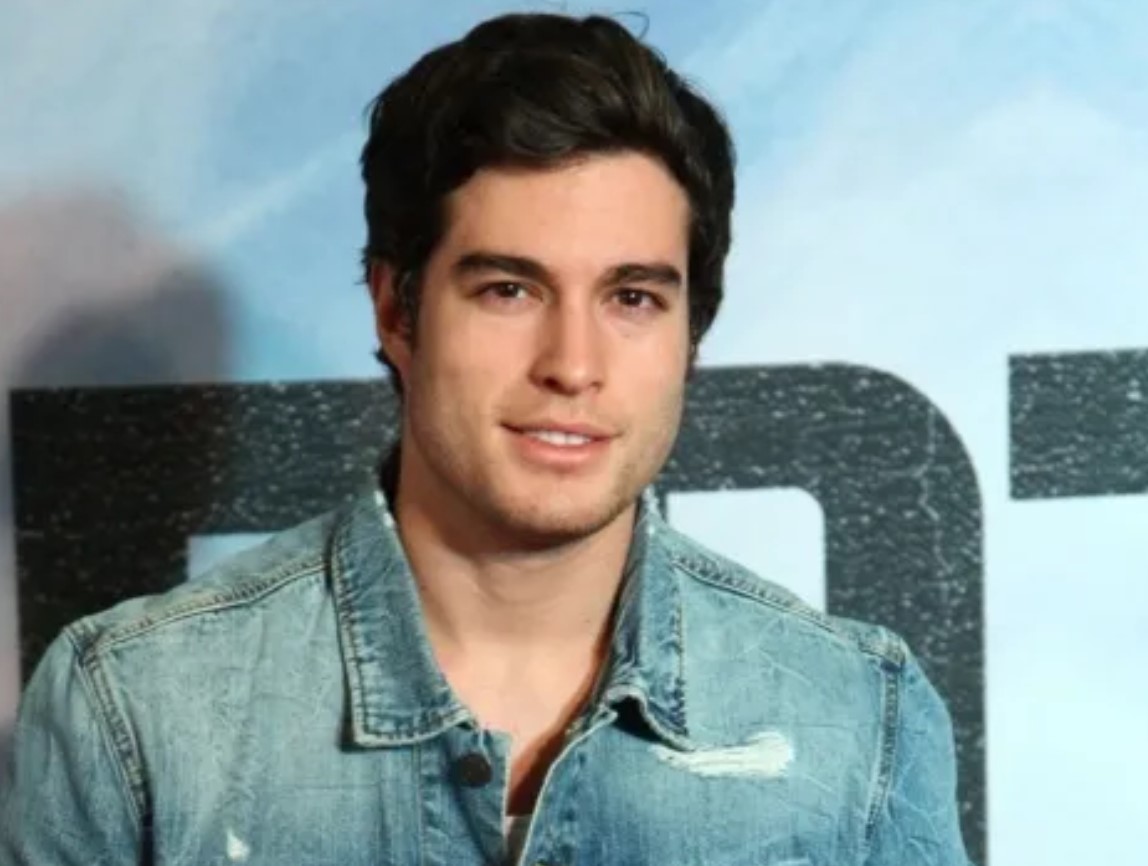 Since last August they speculated that the famous resumed his romance with the Mexican actress, but recently, the famous left her followers intrigued by revealing that being single has helped her build dreams alone.

Although last September, the actor shared a photograph of his vacation on the beach, that snapshot captured the attention of actress Michelle Renaud, which raised suspicions that the actors resumed their romantic relationship, although they have not shared photos together or they have mentioned something about it.

Goo Hye Sun remembers what it was like to film Boys...