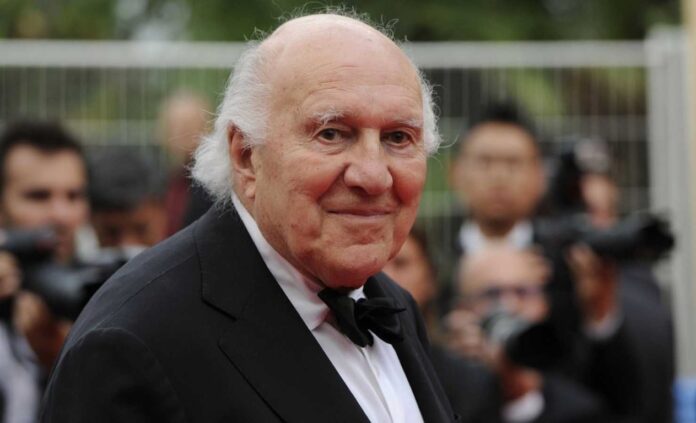 Michel Piccoli, the legendary French interpreter who worked under the orders of giants of the seventh art such as Luis Buñuel, Alfred Hitchcock, Marco Ferreri or Jean-Luc Godard, to give a handful of examples, has died this Monday at 94 years of age, as his family has made known.

Born in Paris to a pianist mother and a violinist father, Piccoli’s prolific career spanned more than seven decades in which he accumulated more than 230 acting credits. To these we should add his dabbling with directing in feature films such as ‘Alors voilà’, ‘La plage noire’ or ‘C´est pas tout à fait la vie dont j´avais rêvé’.

Among the most remembered titles in which the actor participated include “The contempt” by Jean-Luc Godard; ‘Belle de jour (Beauty by day)’, ‘The Milky Way’ and ‘The discreet charm of the bourgeoisie’, all of them by Luis Buñuel; Jean Renoir’s ‘French Cancan’; Marco Ferrari’s ‘Dillinger is dead’ or ‘Topaz’, in which he portrayed a Soviet spy for suspense master Alfred Hitchcock.

Piccoli’s last main work was in ‘Habemus Papam’, a feature film for which he won the David di Donatello Award for best actor in 2011; award that added, among others, to the one received in Cannes in 1980 for ‘Salto nel vuoto’ and to the Silver Bear that he amassed in Berlin for ‘Une étrange affaire’.

There are few ways to remember Michel Piccoli that are more appropriate than through his words about the profession that he cultivated throughout his life, collected in his autobiography ‘J’ai vecu dans mes reves’, published in 2017.

“My ideal would be to amaze people through simplicity and unpretentiousness. A really great actor can be extremely modest about his work, with the pleasure he gets from such an extravagant and enjoyable profession. His success has nothing to do with to be a mediocre bluff … I prefer those actors who remain completely reserved. “