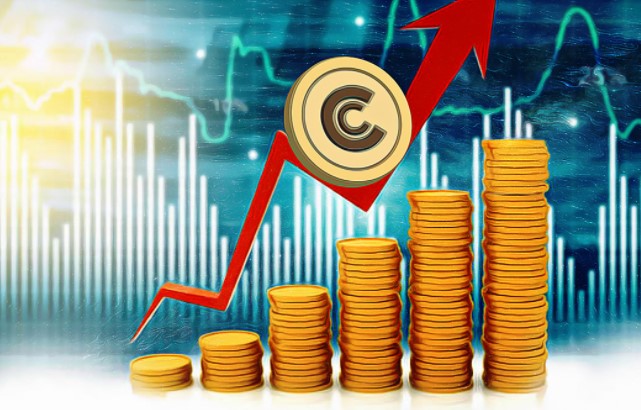 Popular cryptocurrency analyst and trader Michaël van de Poppe shared his predictions for how 2022 will go for Avalanche (AVAX), one of the top Ethereum competitors.

Avalanche and Solana Grow in Popularity

Sharing his predictions for 2022 in a new strategy session, cryptocurrency analyst Michael Van de Poppe told his 155,000 subscribers on YouTube that both Avalanche (AVAX) and other tier-1 smart contract platform Solana (SOL) will be moving to Ethereum (ETH) this year. stated that it has increased its popularity as a competitor.

Taking a closer look at AVAX, the analyst is exploring possible buying opportunities as the smart contract platform has dropped over 45% from its all-time high of $144.96.

“Once we get to potential buy points, we can also start deriving it from previous price action.

So if AVAX is trading back towards $55 and the previous high, this is still a bullish result and it is not strange that we wait for a reversal until there before reversing. Usually these levels take a test. If you are interested in AVAX, this is the numero uno entry point…

According to Van de Poppe, AVAX’s deep rebound puts its Ethereum rival in a solid position to rally next year. The famous analyst gave the following statements in the continuation of his predictions about AVAX;

“And definitely, the left side of this chart shows that after a big impulse wave you’re going to get a correction period that we’re seeing right now before we have a new impulse wave that will happen in 2022.”

Popular cryptocurrency Avalanche continues to trade at $79, down 6.37% in the last 24 hours, according to CoinMarketCap data.

Continuing his future price predictions for AVAX, the analyst uses the Fibonacci extension tool to derive potential targets for Avalanche.

In that case, we will have a new expansion looking for a new wave of impulses combined with the actual growth of the ecosystem and resulting in this movement.”

Binance Listed This Altcoin: Made The Price 4.300 Percent!