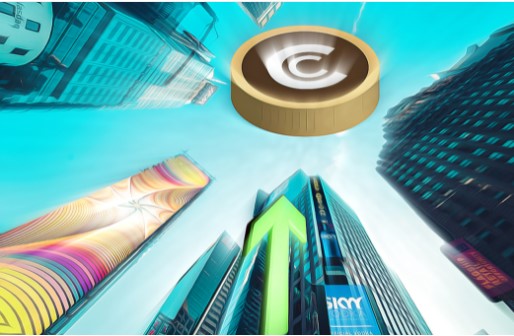 While the cryptocurrency market is experiencing ups and downs, popular crypto analyst Michael Van de Poppe believes that these 3 altcoins will explode in the near future.

Van de Poppe told his 573,800 followers on Twitter that Ethereum scaling solution Polygon will make a splash after successfully finding support at $1.20.

Poppe made the following statements in his statements;

“It looks like we will test some higher levels as long as the fundamentals remain as they are now. In that case, it may be possible for Polygon to test $2.”

As of the time of writing, Polygon (MATIC) continues to trade at $1.44, down 0.25% in the last 24 hours, according to CoinMarketCap data.

Second on the list of renowned analysts is the interoperable blockchain Polkadot (DOT). According to Van de Poppe, DOT could start a 55% rally and resist at $27.04.

While making predictions about the DOT, Poppe said:

“We expect Polkadot (DOT) to continue running towards $27 as long as everything remains normal.”

The open-source smart contract platform Fantom was last on Poppe’s list. Van de Poppe predicts that with the strong support at $1.25 for FTM, a new rally could start and the price could continue to rise up to $1.90.

In his statements about the analyst Phantom, he made the following statements;