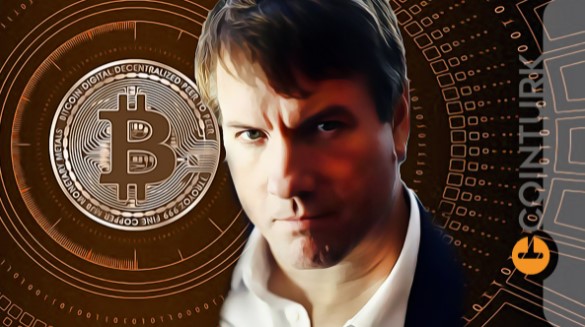 Bitcoin fan Michael Saylor shared an important warning about cryptocurrencies. So, what is Saylor about, and who is he warning about? Michael is so committed to Bitcoin and cryptocurrencies that he believes in them enough to risk the bankruptcy of the company he now runs. He continues to hold his Bitcoins, which he bought by borrowing at a loss.

Saylor described the initiative as a “trillion-dollar mistake”. If the regulation passes in its current form in Monday’s vote, EU member states will have taken a stand against assets such as Bitcoin and Ethereum. Due to environmental concerns, Bitcoin has been faced many times. The blow that Elon Musk inflicted on Bitcoin in May last year has not yet been forgotten.

Cryptocurrencies such as Bitcoin and Ethereum work with the readily available PoW algorithm. In other words, mining must be done with electronic devices. But Bitcoin miners consume about half of Turkey’s energy on an annual basis. This situation draws a lot of attention on the hot agenda of global warming.

In the past days, we talked about a regulation that includes more harsh substances. We also shared that this article will be softened and that there is no intention to ban it. However, the final version of the regulation includes a “softened” ban. Despite the softer language, analysts concluded that this would still have a devastating impact on the cryptocurrency industry in the industry.

EU lawmakers are scheduled to vote on the bill Monday, after months of debate. The potential ban would provide preferential treatment to proof-of-stake and other consensus algorithms that typically boast green credits. Still, Michael J. Saylor states that all non-energy-based cryptocurrencies must be considered unregistered securities by the regulator.

MicroStrategy owns more than 125,051 Bitcoins, valued at about $4.8 billion at press time. Virginia-based company Tysons is by far the largest institutional owner of the flagship cryptocurrency.

Famous Executive, Hacked: These Altcoins and NFTs Have Been Stolen!