Home Crypto Michael Saylor has responded to the allegations! Has cryptocurrency been sold? 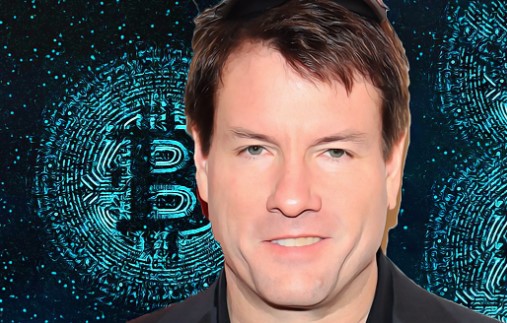 Michael Saylor, CEO of MicroStrategy, the largest institutional investor in cryptocurrency, responded to the accusations made in recent days. Some of these claims were related to the fact that Saylor sold part of its BTC. Statements were made about when BTC borrowed for a few days will receive a margin call. So how does Saylor respond to all these accusations?

The fall in bitcoin’s price has raised questions about whether the company will soon receive a margin call from its lenders. Michael Saylor, founder and CEO of MicroStrategy, a business intelligence software company, made several statements on his Twitter account today to clarify the company’s obligations regarding bitcoin-backed loans.

“MicroStrategy has an urgent loan of $205 million and should have $410 million as collateral.”

Referring to his company’s presentation to investors for the first quarter, Saylor said that MicroStrategy has accumulated 129,218 bitcoins (BTC), of which 115,109, or about $3 billion, are free.

FUD was based on bitcoins borrowed by the company. If the price falls below a certain level, the borrower must significantly increase their internal collateral. Michael Saylor said bitcoin should drop to $3,562 so that the company doesn’t have enough cryptocurrency left to take on this loan, but even at this point MicroStrategy can provide another collateral. This means that, theoretically, there is no price low enough for his firm to be an obsessive bitcoin seller.

Last night, bitcoin fell below $30,000 for the first time since July 2021. This also gave rise to rumors that MicroStrategy was facing a margin call. Coinbase shares are down 20% after yesterday’s drop. MicroStrategy shares fell 26%. Both started to recover with the opening of stock markets today.

At the time of writing, Bitcoin is finding buyers at $31,800, and many altcoins have begun to move away from the bottom they created during the nightmare hours.

Support for Baby Doge Coin Increases: It Will Be Available On...