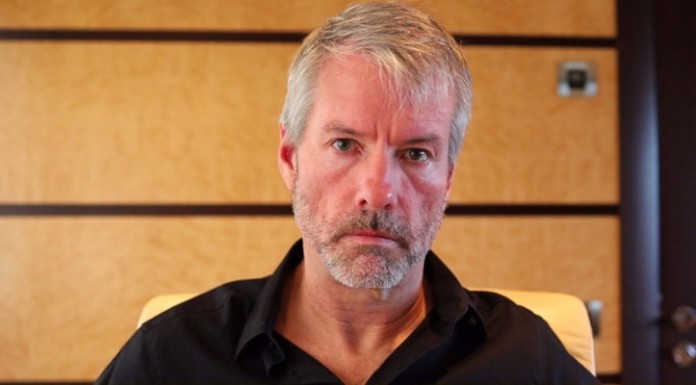 Speaking to Yahoo Finance Live, MicroStrategy CEO Michael Saylor shared his thoughts on the last congressional hearing. Saylor stated that the ultimate winner of the discussion was Bitcoin, and said that the strategy of sell gold and buy Bitcoin was also positive for investors in this period.

MicroStrategy CEO Michael Saylor stated that the inflationary environment in the USA triggered the rise of the leading cryptocurrency Bitcoin. Saylor, meanwhile, used the term “a dead rock” for Gold.

Claiming that the best thing to do is to sell Gold and buy Bitcoin, Michael Saylor made the following statement in his claim:

“The only thing threatened by Bitcoin is gold. The best thing you can do is sell all $10 trillion of gold and buy Bitcoin. Gold is a dead rock. Arguably the worst performing asset. There is no hope for that.”

On Thursday, December 9, MicroStrategy announced that it has purchased an additional 1400-odd Bitcoins. In his last tweet, Saylor noted:

“It is very clear that you went bankrupt with the Bitcoin ship. It wouldn’t be a problem if it was just your own money that you threw in the trash. But you’re also wasting shareholders’ money. I suggest MSTR shareholders leave the ship before it sinks.”

Watch Out For These 14 Altcoins: Big Improvements Are Available!