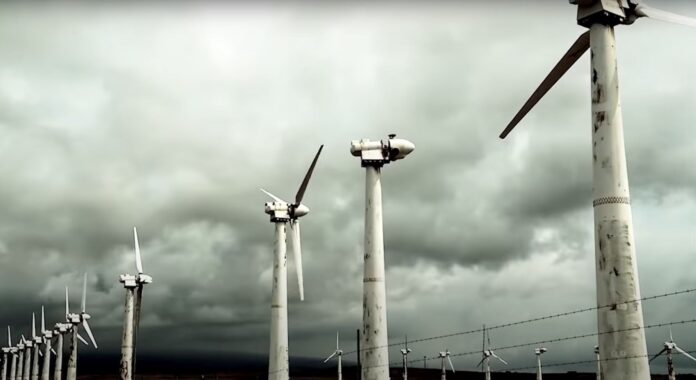 Planet of the Humans, the last documentary of Michael Moore and Jeff Gibbs, which claims green energy sources are unsustainable, has been removed from YouTube, where it can be watched for free.

Planet of the Humans has been removed from YouTube due to alleged copyright on the 4-second image featured in the documentary. The documentary had been viewed more than 8 million times on YouTube before it was removed.

After the documentary was removed from YouTube, Gibbs made a statement to Deadline. “The attempt to lift our film and prevent the public from seeing it is an arrogant censorship attempt by the political critics of Planet of the Humans,” said Gibbs.

Gibbs continued his speech as follows:

“To remove a movie that has started a serious debate about how the environmental movement collaborates with Wall Street and the so-called” green capitalists, “is to abuse the copyright law.

There is absolutely no copyright infringement on my movie. This is just another attempt by the film’s opponents to overthrow the right to freedom of expression.

We are working with YouTube to resolve this issue and will reload the movie as soon as possible. “

The First Trailer of The Courier Arrives