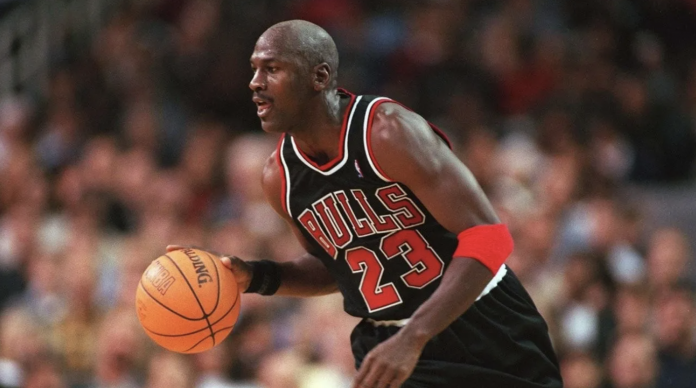 Nike Air Ship model shoes, worn by Michael Jordan when he was a rookie, found buyers at a record price.

One of America’s legendary basketball players, Michael Jordan is not only known for being one of the greatest in NBA history. Jordan also made a name for himself with the sneakers he launched in cooperation with sports brands.

Recently, one of the old shoes of legendary basketball player Michael Jordan found a buyer for a record price at an auction where it was exhibited. This was also recorded as the most expensive shoe sold in history.

The shoes that Jordan wore in his early years were bought for $ 1.47 million.

One of Jordan’s classic sneakers sold for $1.47 million on October 24. The news that the shoe has found a buyer was announced by Sotheby’s, which hosts luxury products in the international market. 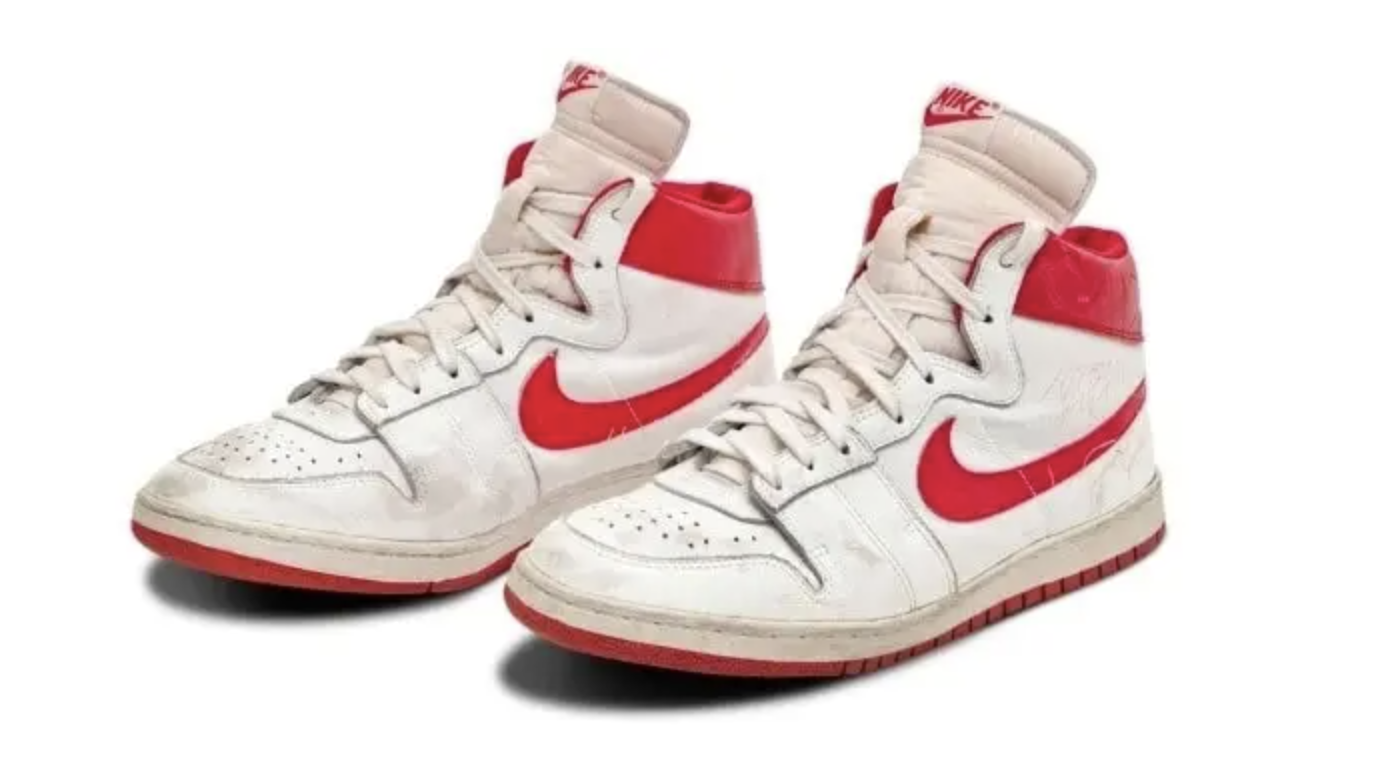 According to the post by Sotheby’s, the Nike Air Ship sneakers that Jordan wore in the past were sold for $ 1,472 million at a luxury auction in Las Vegas. Jordan, one of the legends of the NBA, was wearing the shoes in question when he was rising.

Michael Jordan was still a rookie when he wore the Red and White Nike Air Ship shoe. Jordan, who spent his fifth season with the Chicago Bulls team, used the shoe in question in his game against the Denver Nuggets.

This product, which was called Jordan’s “battle shoes” at the time, has now found a buyer at a record price. This shoe, which was sold on October 24 for a price of close to 1.5 million dollars, went down in history as the highest-priced shoe to date.

At that time, Nike rolled up its sleeves to increase its first-generation “Air Jordan” product line, which had a huge impact. The giant shoe manufacturer had officially collaborated with Jordan at the time. Here are the reactions from Twitter…

A pair of Michael Jordan's shoes from 1984 sold for almost $1.5 million at Sotheby's on Sunday, setting a record for sneakers at auction.
The 1984 Nike Air Ships are Jordan's earliest known regular season game-worn Nikes. The shoes, were acquired by collector Nick Fiorella. pic.twitter.com/VBDnZImrB2

It's gotta be the shoes: Michael Jordan's 1984 @Nike Air Ship sneakers just sold for a record price at @Sothebys auction today. The @hornets owner wore them in his fifth game in the NBA: https://t.co/Q9Brj0fvuG pic.twitter.com/HmFFZumJKG

.@Sothebys sold the earliest known Michael Jordan regular season game-worn Nike Air Ship for $1.5 million, a record for a pair of sneakers at auction and the first pair to sell for more than $1 million at auction. Buyer was collector Nick Fiorella. pic.twitter.com/cjmqpz9bnb