Home Music News Michael Hutchence’s Sister was “angry” after learning about a brain injury from... 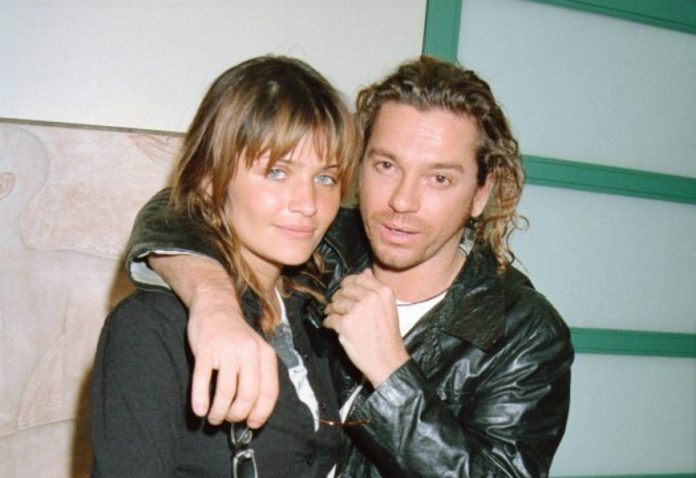 The INXS singer’s ex-girlfriend was reportedly asked not to notify Hutchence’s family of his injury.

The sister of Michael Hutchence said that she was “angry” after she learned about the INXS singer’s traumatic brain injury from his ex-girlfriend Helena Christensen.

Hutchence died in 1997, and the coroner ruled that he committed suicide while under the influence of alcohol and drugs. After his death, it was revealed that Hutchence had suffered brain damage after being attacked by a taxi driver in Denmark in 1995.

This became known in 2019 in a documentary by Richard Lowenstein, who received a full autopsy report on his death and met with Christensen. Lowenstein then revealed that Hutchence had asked Christensen to keep the traumatic brain injury a secret from his family and the world.

Discussing the revelation in an interview with The Sun On Sunday, Hutchence’s sister Tina said: “I know Michael was so happy with Helena, and there was a time when I couldn’t imagine that they wouldn’t be together.

“But I was angry when I first found out about the attack, because I thought it was her duty to say something to his family.”

She added: “There were all these terrible stories about Michael after his death, so it was wrong of Helena not to tell us about the head injury. She was very close to our parents and could easily get in touch.”

Elsewhere, John Farris of INXS recently revealed that when they decided to continue as a band after the departure of Hutchence’s first replacement, they planned to do it with a woman behind the microphone.

The revelation came in a two-part special edition of the LiSTNR program Behind The Hits, which was released last Friday (November 18), and also included interviews with former INXS members Andrew Farriss, Kirk Pengilly, John Stevens (who played the role of Hutchence as the lead vocalist from 2000 to 2003), as well as former members of Jimmy Barnes and Suze DeMarchi.

During her interview, DeMarchi, the frontwoman of the Australian rock band Baby Animals, confirmed rumors that after Stevens left the band in 2003, she was officially invited to join INXS as their permanent vocalist. She had previously performed with them once in 2000, sharing the microphone with Stevens at a one-off concert in December of that year.

In his new memoir Surrender: 40 Songs, One Story, Bono also revealed that he ended his friendship with Hutchence due to the fact that the late singer used drugs.

Manchester Night & Day Announces a Fundraising Concert to Save the...