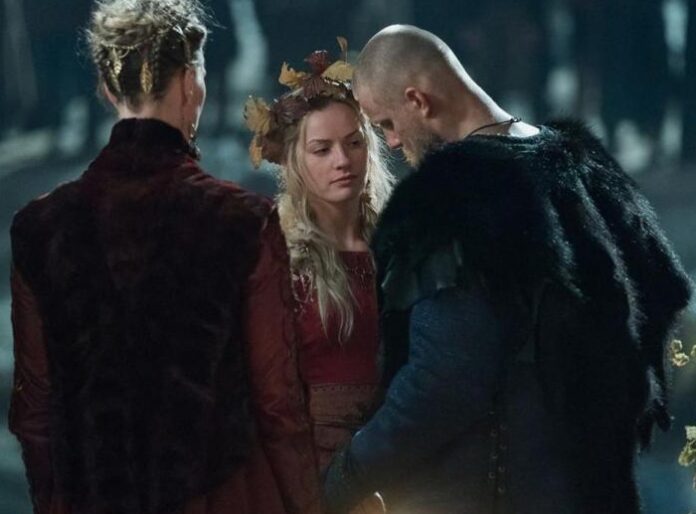 The streaming platform Amazon Prime Video, plans to launch from December 30, the final episodes of the sixth and final season of the historical drama Vikings.

While some fans are counting down the days to the premiere of the final part of Vikings, others are concerned about the fate of Bjorn and who will be the queen of Kattegat, since Lagertha is bitten.

As Vikings fans know, Bjor will be crowned king. But who will fight to fill the position of the queen of Kattgat?

Fans are aware that in the final episodes of Vikings, Gunnhild and Ingrid will fight for the throne as queen of Kattegat, as they both married Bjor and she has equal chances.

In the second wave of Vikings season 6 episodes, fans will be able to watch the rivalry between Gunnhild and Ingrid intensify.

In this sense, Gunnhild has yet to show its true potential; However, Vikings creator Michael Hirst has suggested that Ingrid will take on a bigger role in the final part of the series and could become the new queen of Kattegat.

See Also
Historical characters in common between the two dramas