Each new installment of Batman has had its distinctive sound through its soundtrack.

From the groovy vibe of the 60’s, the triumphal march of Danny Elfman in the 80’s or the epic subtlety of Hans Zimmer in the 2000’s.

Michael Gacchiano has been chosen to make the soundtrack for “The Batman”, a new adaptation of the character directed by Matt Reeves.

He has performed on the music for “Let Me In,” an American version of the vampire thriller “Let The Right One In,” as well as the last two installments of “The Planet Of The Apes.”

Despite the pause in his production due to the current situation with the coronavirus, the composer has spoken with Collider about how his process has been at the time of musicalizing the night knight.

“I felt total freedom to do whatever I wanted. Matt always agreed, this is our vision. In the same way that in each comic and graphic novel each artist of each author takes his own style and what they want to do with it.”

Guiacchino claims that he is not in a position to say what kind of style he resembles, implying that the answer is in the teaser, he compares his work to experience with starting to read a new and unexpected series of comics. 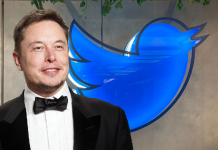 Mosk screwed up with Twitter: Either I’ll take it, or it’s me! 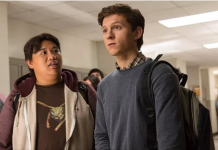 Then Jacob’s girlfriend Battalion found out that Tobey Maguire could not return home, and almost blabbed 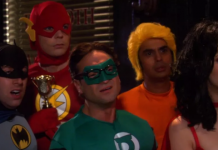