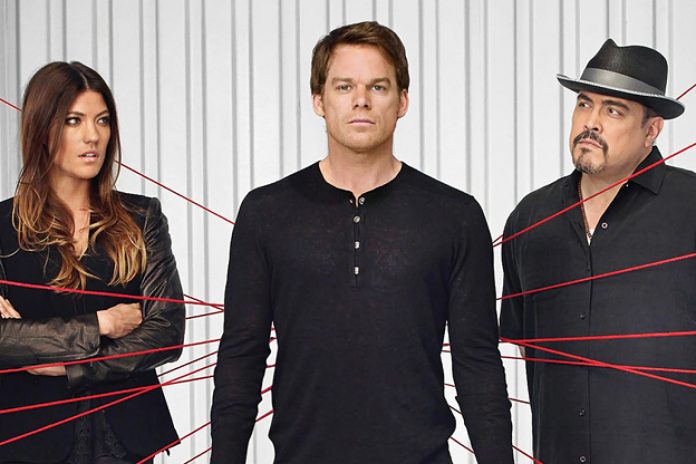 Dexter got off to a critically acclaimed start, with fans and critics calling it one of the best contemporary shows of all time but sadly in later seasons, it collapsed.

After a seven-year career, Dexter ended 2013 with what has been called one of the most disappointing endings in television history, yet he is looking to see himself in a new revival series.

Speaking about the upcoming show, actor Michael C. Hall shared his hope that he will make up for that tragic ending. Recall that for the eighth and final season of Dexter, many fans expected the main character to die or be sent to prison for his crimes but neither happened.

Instead, he faked his death, moved to Oregon, and began working as a lumberjack. The screen was then cut to black without offering any suggestions on handling his disappearance and how he would end up dealing with his murderous impulses for that reason the ending was widely criticized by fans and critics and, even years later, continues on the worst lists. end.

For his part, Hall who plays Dexter, reviewed the ending and the criticism it generated and even now, says that he still believes that Dexter was justified in doing what he did but that at the same time, he understands why people were upset.

“We certainly live in an era where the bar is very high in terms of the simultaneous surprise, satisfaction and closure that should accompany the end of a series,” confessed the actor.

After the finale aired, Hall was asked about coming back for a reboot so the actor during a 2018 interview replied that he hadn’t heard of an idea worth telling yet, the good news is that that changed. in 2020, when he was approached by the idea of ​​the revival series.

“I think in this case, it’s worth telling the story that is told in a way that other proposals didn’t, and I think enough time has passed for it to become intriguing in a way that it wasn’t before,” Hall revealed. .

On the other hand, it is clear that the revival will continue with the Dexter story, but to be more precise, it is not a rewrite. Likewise, the show’s producers say that the plot will resume 10 years after the events in the finale and will show Dexter living in a new city under a false name.

So Dexter’s revival is expected to debut later in 2021, even though an official release date has yet to be shared.