Home Celebrity Michael B. Jordan stars and director of Creed 3 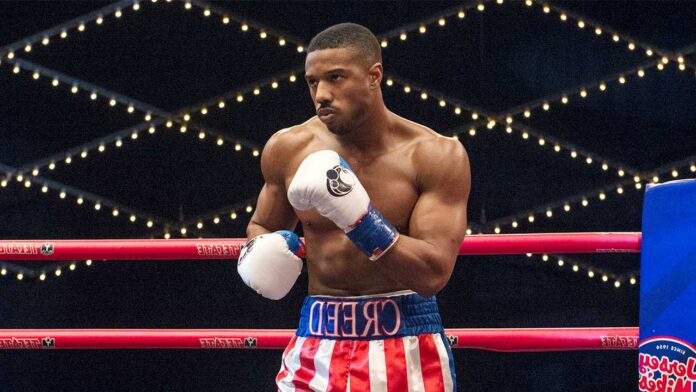 The lead star of the Creed series, Michael B. Jordan, will appear as both the lead and director in the third film of the series. In this way, the star player will follow in the footsteps of Sylvester Stallone, the star of the Rocky series.

Creed, which is the sequel of Rocky, one of the most memorable movie series of the time, managed to get full points from the audience with its first two films. For now, we have almost no information about the sequel Creed III. But now at least we know who will be the director.

“I promised Michael B. Jordan the chance to direct Creed III,” said Irwin Winkler, producer of the Rocky and Creed series, in his October 2020 book, A Life in Movies: Stories From 50 Years in Hollywood. Using his expressions, he gave a clue as to who will sit in the director’s chair in the new movie, and now we learned that this promise was kept.

Creed III will be the first movie directed by Michael B. Jordan

One of the stars of the Creed series, Tessa Thompson, who recently gave a video interview for her new movie Sylvie’s Love, answered the question about whether Michael B. Jordan will direct Creed III, and confirmed that 33-year-old Jordan will have his first directing experience with Creed III. happened.

The Witcher in Friends mode: a hilarious parody unveiled! (VIDEO)

Christina Milian adorable: She Wore A Teddy Jacket On Instagram