Miami Mayor Francis Suarez, who is known for his positive attitude towards bitcoin and believes cities should allow bitcoin transactions, will hold a meeting in the city on Thursday. According to Bloomberg’s report, it will be discussed at the meeting whether bitcoin can be added to Miami’s balance sheet.

Mayor Suarez shared a tweet after Tesla announced that he bought $ 1.5 billion in bitcoin. Saurez said about the meeting to be held on Thursday:

“Elon Musk’s announcement was very helpful for the meeting. Now, all we need is a bitcoin move from Amazon. ”

Tesla’s statement to the SEC that he bought $ 1.5 billion of bitcoin fell like a bomb on the agenda of the crypto money market. Record refreshed, bitcoin went up to $ 48,000. Tesla, in its statement to the SEC, signals that it may buy more digital assets in the future, while at the same time seeing bitcoin as a payment tool is among the details that move the markets upward.

Salary can be paid with bitcoin

Suarez, who is the mayor of the city of Miami with a population of 454 thousand, announced on February 1 that this opportunity can be given to municipal employees who want to receive a salary with bitcoin. In addition, it is said that citizens living in Miami can pay their taxes via bitcoin. 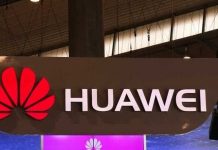 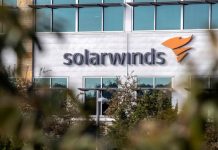 Tens of Millions Can Be Unemployed Because of Coronavirus Faces