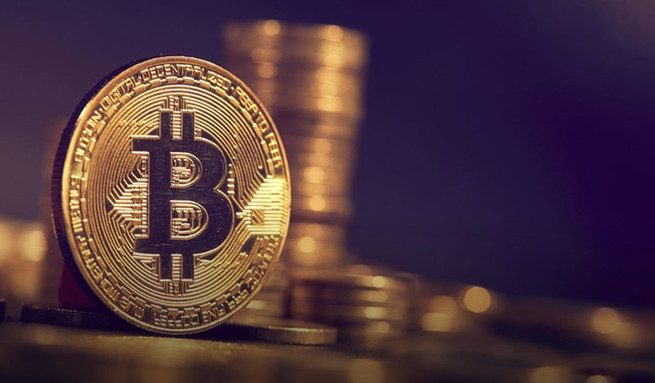 Miami Mayor Francis Suarez plans to take another step after setting up a dedicated research team for cryptocurrencies. It is said that people working in the City of Miami can get their salaries in bitcoin instead of dollars, if they choose.

“Bitcoin has always been interesting to me as an idea,” Mayor Suarez spoke to Forbes. said. The Mayor aims to embody this interest in him in three stages.

Both payment and store of value

Suarez announced that they, as the City of Miami, are planning to use bitcoin in three different areas. The first of these; salary in bitcoin instead of dollars to municipal employees who prefer Second, to allow citizens residing in Miami to make their taxes and other payments with bitcoin. The municipality sees bitcoin as a means of payment with these two features.

In the third plan, it is considered as a value storage tool. Suarez explained that some of the Miami City’s budget could be invested in bitcoin. According to Forbes, this could be a first in the world beyond the United States.

Is such an investment possible in practice?

The bulk of the municipal budget consists of cash or cash equivalents and there are no commodities registered in the budget. The Mayor’s thinking seems radical in this form.