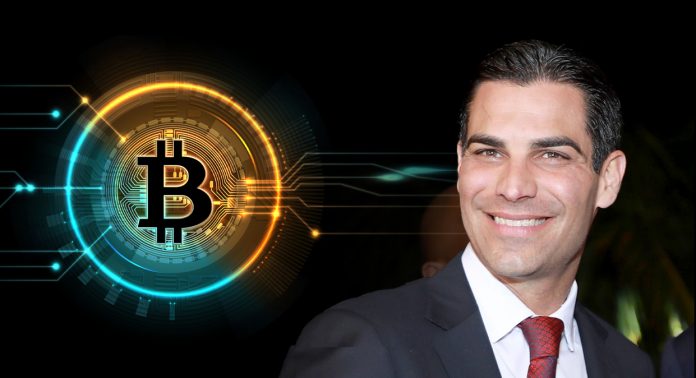 Miami Mayor Francis Suarez announced that he wants Miami to be at the forefront of Bitcoin mining. Suarez said Miami has sufficient resources for mining activities.

Francis Suarez conducted an interview with journalist Laura Shin. “90 percent of Bitcoin mining is not done in the US,” said Suarez. Energies that harm the environment are used in the places where they are built. ” said. According to him, Bitcoin mining is seen as a harmful activity as it is done using energy that is harmful to the environment. Miami, on the other hand, has clean energy resources.

“We will use clean energy”

Suarez stated that Miami could become a center for Bitconi mining. He put forward two reasons for this:

-Security: 90 percent of Bitcoin mining is done outside of the United States

-The abundance of clean energy resources

Suarez stated that Miami has the capacity to provide sufficient clean energy to Bitcoin mining and data centers. According to his statements, more crypto mining in the US could be beneficial for the cryptocurrency community.

Suarez hopes for the future

The Mayor of Miami believes that the environmental concerns created by cryptocurrency mining will decrease in the future. He thinks that many clean energy such as the sun and hydrogen will be used in mining.

“Mining in the future can be done in different ways. We can see bigger blocks… So, over time, technology will increase efficiency, reduce costs and consume less energy. ”

Miami is the first Bitcoin city in the USA

As a result of the meeting that took place on February 11 in Miami, the way was opened for them to receive a salary with Bitcoin. In addition, Miami citizens will be able to pay with BTC, pay their taxes, and become a BTC city treasury reserve asset.