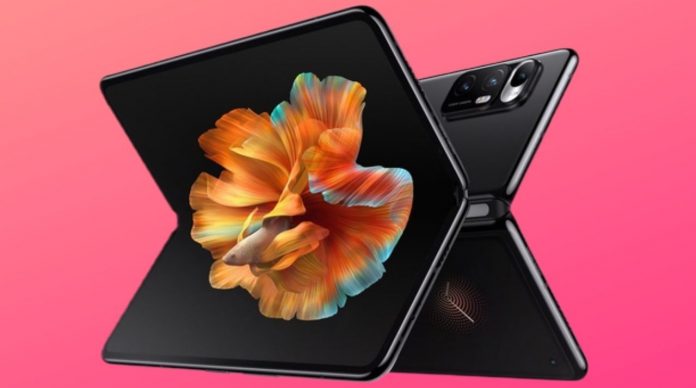 Mi Mix Fold model is coming. It has not yet been announced when the new Mi Mix Fold will be introduced, which is claimed to change on the screen side.

Chinese technology giant Xiaomi introduced its first foldable phone on the second day of the Mega Launch event in March. The phone, which entered the foldable phone industry with a sales price of 2 thousand dollars, broke a sales record in a short time. The company is now getting ready to hit the stage again with a different Mi Mix Fold.

According to the information provided by the Digital Chat Station on Weibo, it revealed that the company has started testing the new Mi Mix Fold with model number J18s. In addition, the report includes information that both the internal and external display on the device will support 90 Hz or 120 Hz screen refresh rate.

According to previously leaked reports, Xiaomi’s foldable smartphone is allegedly codenamed “ARGO” and includes an under-display camera. Later, it turned out that “ARGO” was the device with internal model number “J18s”. This indicates that the new foldable phone will come with an under-screen camera. Among the information about the camera features, it is said that the phone will have a 108 Megapixel main camera, 3X liquid lens and an ultra-wide camera.

There is no more information for the new Mi Mix Fold model for now. It is claimed that the foldable phone, whose introduction date is not known, will be released towards the end of the year.

The price of the introduced Xiaomi Mi MIX Fold

The new of Arkane will be a fantasy game