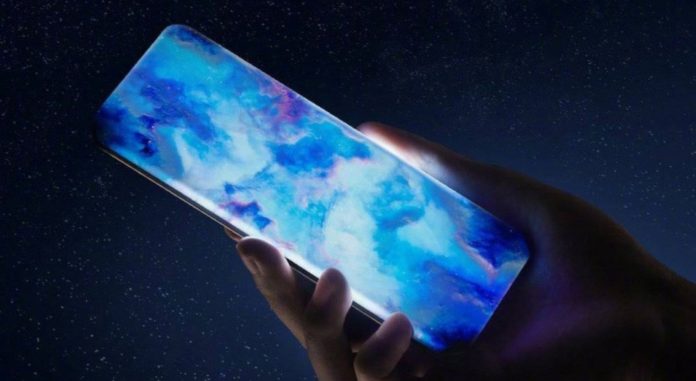 Mi Mix 4 model, which Xiaomi will release towards the end of this year, may have a secondary screen similar to the Mi 11 Ultra. The bombardment of leaks continues for Xiaomi’s next-generation Mix series. Mi Mix 4, which will appear this year, started to emerge with more details as it approached the fourth quarter. The device, which has been on the agenda with paper rumors recently, has now been leaked with render images revealing its Mi 11 Ultra-like design.

Xiaomi, which includes the secondary screen in the Mi 11 Ultra, will continue this in the Mi Mix 4 model, according to the new renders. The company will likely include a secondary screen on the back of this phone with an under-screen camera.

Mi Mix 4 may have secondary display on the back

According to the images below, the Mi Mix 4 matches up with previous leaks. This phone, which is expected to use the new generation under-screen camera technology, supports previous rumors with leaks now. However, there is a detail that has not been seen before in these pictures.

The new render image of the Mi Mix 4 reveals that the device will have a secondary screen similar to the Mi 11 Ultra on the back. While the existence of such a function has not been mentioned in the leaks to date, today’s render images show that such a thing can happen and once again creates question marks in the minds of users.

When we look at the picture, almost everything else matches except the secondary screen. Because, as in previous leaks, Mi Mix 4 will come with under-screen camera technology. This phone, which will preserve the general design of the Mix series on the back, will also have a flatter screen.

In terms of technical specifications, Xiaomi’s new flagship phone will come with a 6.67-inch AMOLED display that supports 120Hz refresh rate. On the processor side, the Mix 4 will be powered by Qualcomm’s latest Snapdragon 888 Plus chipset. This phone, which is expected to meet the expectations in terms of performance, will also be talked about with its fast charging features.

Mi Mix 4, which has been on the agenda many times before, will be equipped with a 4,500 mAh battery that supports 120W wired and 70W wireless fast charging, according to the latest reports. This phone, which has the fastest charging power to date, will probably have this title when it is released.

Surprising claim for iPhone 13: there will be no USB-C port