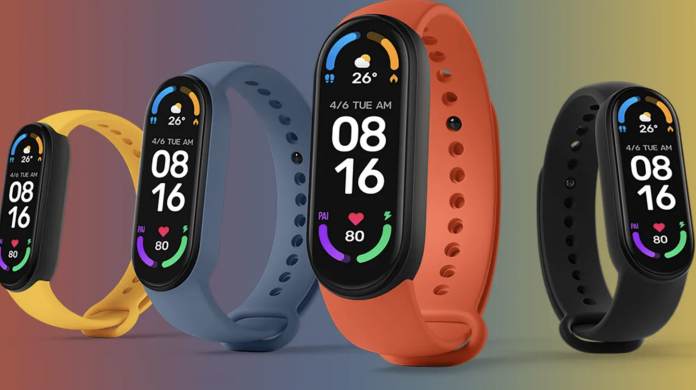 In the wearable technology market, Xiaomi surpasses its major rival. Its rival winks at Xiaomi in the smartwatch market.

Xiaomi, which has come a long way in wearable technology, does not turn a blind eye to its biggest rival, Apple. The company, which received positive feedback from many users, especially with the Mi Band series, managed to leave Apple behind in the wearable technology market. Still, Apple produces the best smartwatches in the world, according to emerging reports. 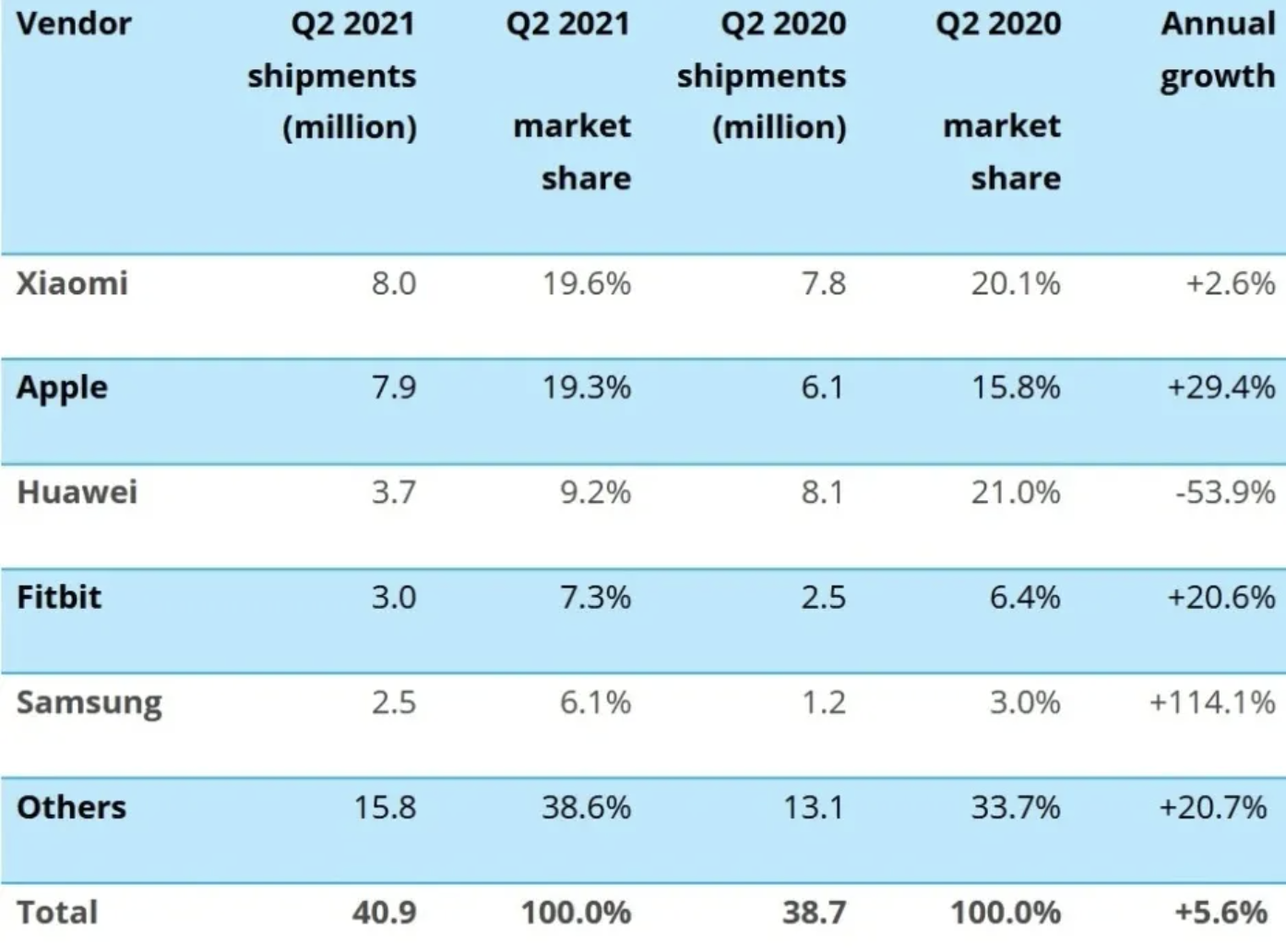 Although Apple is in second place, according to reports, the company continues to produce the best smart watches. Apple Watch shipments are increasing 29.4 percent year over year. Even though Apple does not have a smart band, Xiaomi has managed to leave Apple behind thanks to Mi Band 6, as the wearable technology market is kept together. The most important point is that Apple stands at the top of the smart watch market. 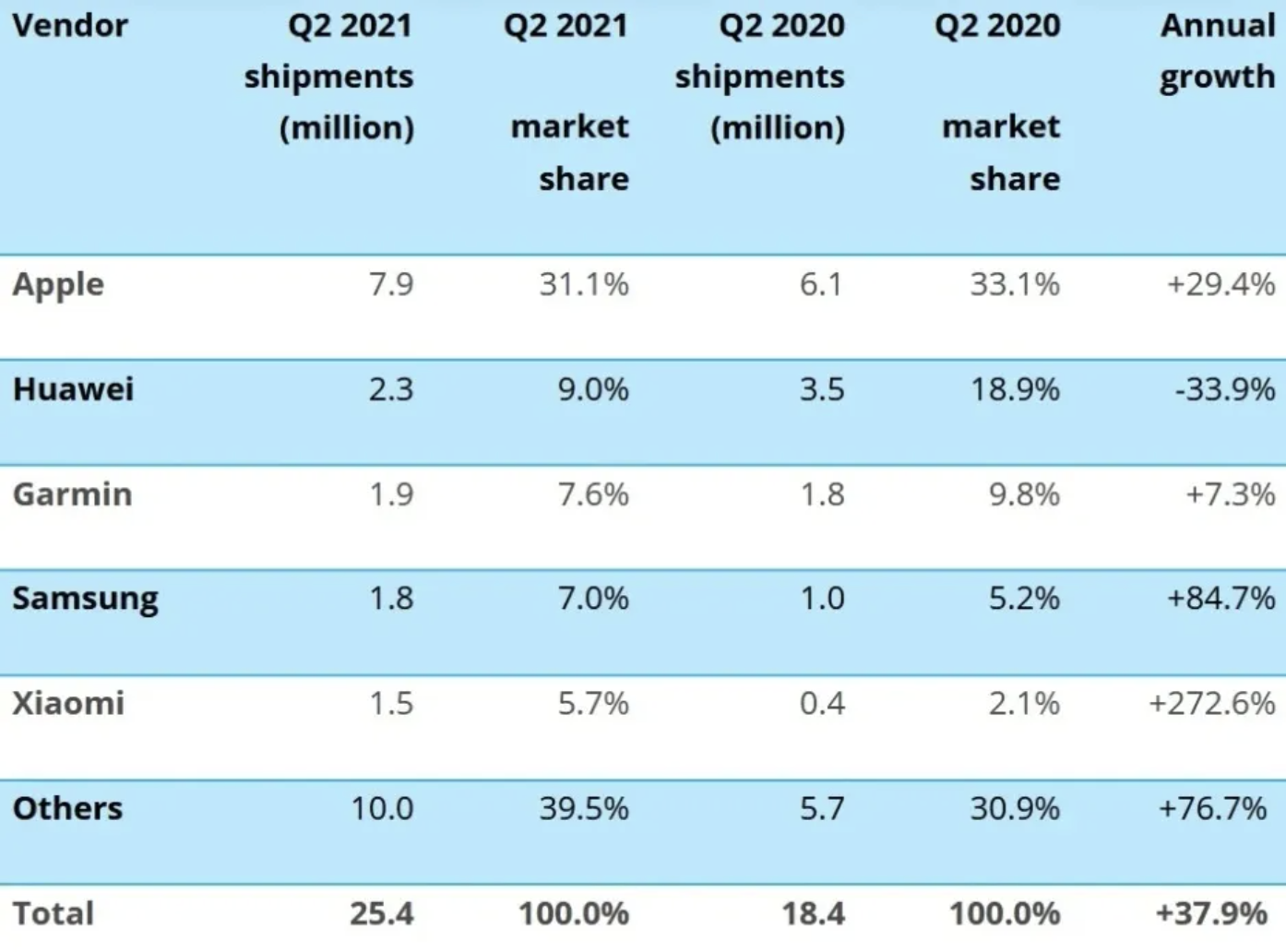