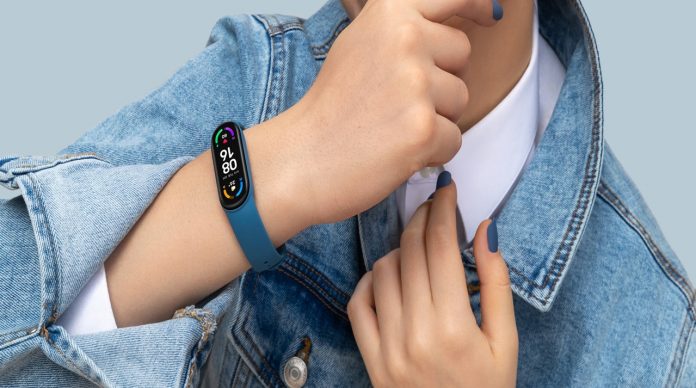 Mi Band 6 has been on the scene in the past months. Compared to the previous model, the biggest difference of Mi Band 6 is the sales figures of the product on the screen.

A new member of the Mi Band series, one of Xiaomi’s most popular products, was added on March 29. The sales figures of Mi Band 6, which saw the biggest change in screen size compared to the previous model, have emerged.

Compared to last year’s Mi Band 5, the latest model welcomes us with a larger OLED screen. It can also now measure oxygen in the blood. Along with the Sp02 measurement, Mi Band 6 comes with many health monitoring features, including 24-hour heart rate monitoring, sleep monitoring, stress monitoring, and women’s health.

Looking at its sports features, it offers 30 different exercise modes, including outdoor running, treadmill, walking, cycling, pool swimming, yoga, rope skipping, basketball and gymnastics. In addition, according to Xiaomi, the smart bracelet can provide up to 14 days of battery life and has a 5 ATM waterproof certificate.

An Increase Again in Corona Virus Cases in China