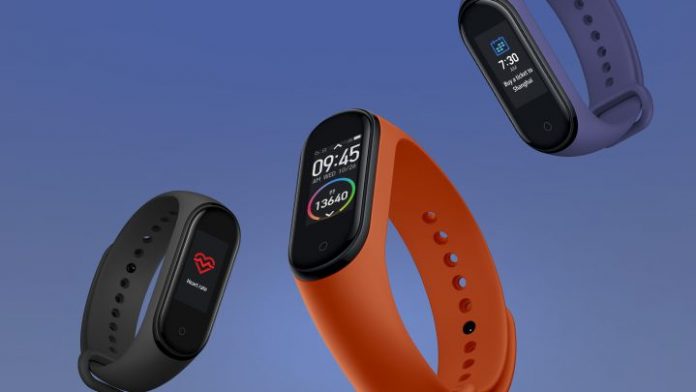 Xiaomi is one of the best known names in the world of technology and is synonymous with phones at a good price. But the firm not only has mobile phones for all budgets, it also extends to image and sound, electrical appliances and transport. But one of its star products is its sports band, which we have to talk about today with the arrival of new leaks about the Mi Band 6.

New details of the Mi Band 6

Technology has gained an important weight in the field of well-being and all thanks to wearables. Specifically, sports bracelets and smart watches are the ones that have had the most impact due to their multiple uses. You can see the time, yes, but they also have features with which you can control data such as sleep, the calories you spend, the steps you take or even the exercise you are going to do.

These are some of the characteristics that are requested in sports bands and it is at this point where we find news for the Mi Band 6. The wearable is a top sales by Xiaomi and everything indicates that for this new version it will come with great news .

Everything has to do with the new functions and is that Android Police talks about the arrival of a system that monitors blood oxygen as many of the high-end smartwatches on the market already do. It also highlights the presence of no less than 19 new activities that would bring the total number to 30. Some of them are Pilates, street dance, Zumba, basketball, or indoor ice skating. Of course, it will have built-in GPS to follow in the footsteps of all lovers of walks and running.

The NFC stays in China again

One of the data that the media has is that in the West we are left with the desire to have a Mi Band with NFC. This function will remain for the Asian market and, as a curiosity, it will operate under the Zepp system, which for those who do not know it is the old Amazfit. The information also makes a premonition about the possible presentation of the device, which could be for the month of June as usual. We will have to wait to verify it and for the Chinese firm to rule on it soon.