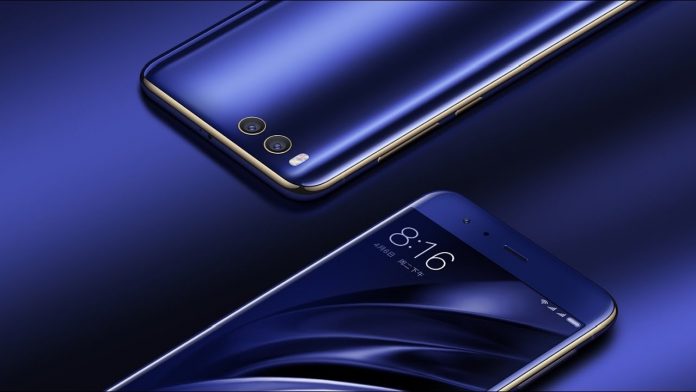 Mi 6 leaks are out. Xiaomi is developing a 2021 version for Mi 6, one of the most popular smartphones of the era. Leaks about the device have emerged.

Mi 6, the flagship smartphone model that Xiaomi launched four years ago, became one of the most admired of its time with its design and technical features. The device, which played a major role in the rise of the company’s popularity around the world, has more than 2 million active users even today.

Xiaomi, which has not neglected its popular smartphones in the past, came up with the 2021 Edition model for the Redmi Note 8, which it launched in 2019. It turned out that he will continue the same strategy with a new device that he will call the Xiaomi Mi 6 2021. While the phone, which has not been officially confirmed yet, will largely preserve the design lines of its original state; will host more powerful hardware.

Twitter user Xiaomiui, known for his leaks about Xiaomi, revealed a mysterious phone codenamed “Mercury”. To remind you, Xiaomi launched a limited edition special edition of Mi 6 called Mercury Silver Edition four years ago. The mysterious device that Xiaomiui discovered has the same name, “Is Mi 6 2021 coming?” brought the question to mind.

The claim has not been confirmed yet, but it is too early to say that it will definitely not happen. Last month, Xiaomi founder and CEO Lei Jun announced on his personal Weibo account that the Mi 6 model is still in demand. Stating that the device has more than 2 million active users, a follower of Jun replied, “Make a compact smartphone similar to Mi 6“. In response to this, Lei Jun also surprised users with a “message received” reply.

What does Xiaomi Mi 6, which is positioned at a very acceptable point in terms of both its price and features, according to its release period, offers users? Let’s remember briefly.

So, have you used the Xiaomi Mi 6? Were you satisfied? You can write your comments in the field below.