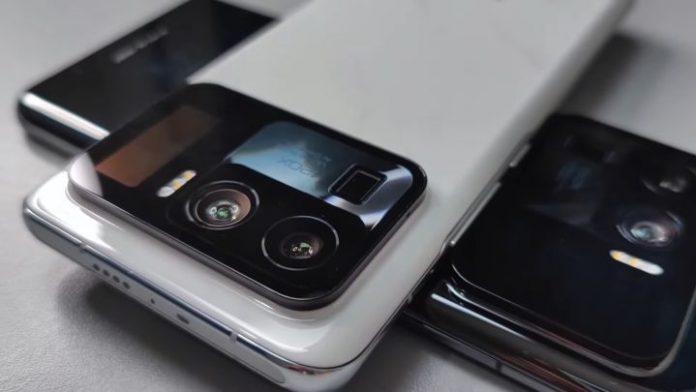 Mobile phone manufacturers have accustomed us to having various devices in the highest range. Not only is there a standard model, there are also at least two more powerful and larger versions and some smaller ones. But we have to talk about one of those models that is at the top of the pyramid, specifically the Mi 11 Ultra and its rear screen next to the lenses.

The details of the Mi 11 Ultra are filtered

Xiaomi is one of the brands that are at the top of the smartphone market. It is one of the Chinese brands that resonates the most even in the mid-range thanks to the Redmi division. But we have to focus on the top range, and the highest when we talk about the output of the Mi 11 Ultra, which has already been leaked.

According to the video that we show you below, it will have a 6.8-inch AMOLED screen that extends to the sides and a front camera housed in the upper left. But the interesting thing is in the rear where the 50 MPX triple camera is, paired with a 48 MPX wide-angle sensor and a third 48 MPX sensor in telephoto format with 120X in its zoom. It may seem ‘little’ taking into account that there are many terminals that reach 108 MPX in a single sensor, but this one integrates a one-inch screen inside the package. With it you can see what you have on the front screen, something very interesting for selfie lovers. It is yes, first you have to put the photo mode so that it is activated as it should.

As for the details of the chipset, the Mi 11 Ultra will not be left behind with its Snapdragon 888 with 5G accompanied by a 5,000 mAh battery with 67W fast charging. There are still some details to know, but surely we will have a device with good audio quality with the double Harman / Kardon speaker and water resistance.

Will it come out of China?

All the details of the Mi 11 that have been leaked are very good, but the big question is one that many users ask themselves: Will the terminal reach European territory ?. And is that some devices of the brand, as well as more functional versions such as the Mi Band with NFC are exclusive to the Asian country. We will have to wait to know more details about the mobile as well as the company’s decision in this regard.