Xiaomi finally revealed when the Mi 11, its next top of the line, will be revealed, but in addition, Lei Jun, the company’s CEO, posted more information about the phone on WeChat. According to him, the cell phone will represent a “watershed” or “a new decade at Xiaomi”, in his words.

In 2021, we will continue to work hard on high-end products and bring the most advanced and definitive smartphone experience to most fans.

This change should be impacted mainly by the fact that the Xiaomi Mi 11 will be the first cell phone in the world with the Snapdragon 888, which will certainly put it at the forefront with new functions and improved performance thanks to the new Cortex X1 core combined with GPU and NPU more powerful ones already manufactured on an ARM chip.

Speaking of which, the Mi 11 has already appeared in the Geekbench, where the Snapdragon 888 scored 1135 points in single core and 3790 points in the multi-core test. 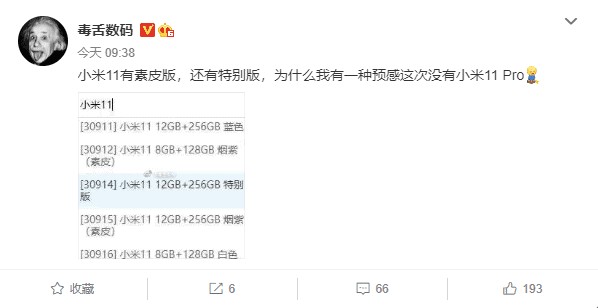 In addition, a leaker also informs that the Mi 11 must have a blue version with 12GB of RAM and 128GB of storage, as well as others in the Special Edition version with 8GB of RAM in Smoke Purple and up to 256GB of internal Cigarette Purple and White. 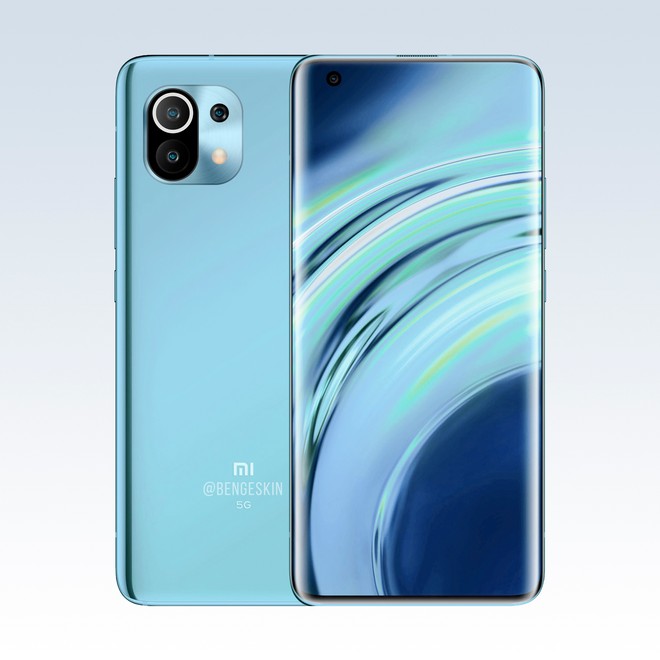 In addition to these colors, the Mi 11 can have a Pro version with a leather back and a screen with 4 curved edges of 2K resolution and 120Hz with 10 bits. Speculation says that the Mi 11 Pro may have a battery with 4780mAh or 4970mAh charging up to 120W, which would result in the phone with the fastest charging on the planet.