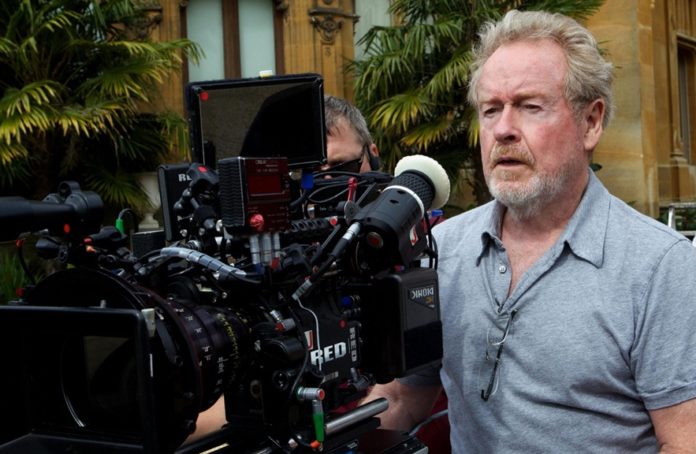 MGM has acquired the rights of Ridley Scott’s new movie on Maurizio Gucci murder. In the film, Lady Gaga is expected to portray ex-wife Patrizia Reggiani, who is accused of murdering Maurizio Gucci.

Ridley Scott, who has made unforgettable films like Blade Runner, Alien, Thelma & Louise, Gladiator, has been busy with the shootings of The Last Duel with Matt Damon and Ben Affleck, but the coronavirus epidemic, which has shown its effect all over the world, has stopped shooting. During this time when people stay at home, Ridley Scott continues to work on other projects.

Last year, we shared with you that Ridley Scott was working on a new film that scrutinized the murder of Maurizio Gucci, the grandson of world-famous fashion designer Guccio Gucci. We even mentioned that many studios were taking action to purchase the rights of the movie. The studio, which bought the rights to the movie, has been announced recently. 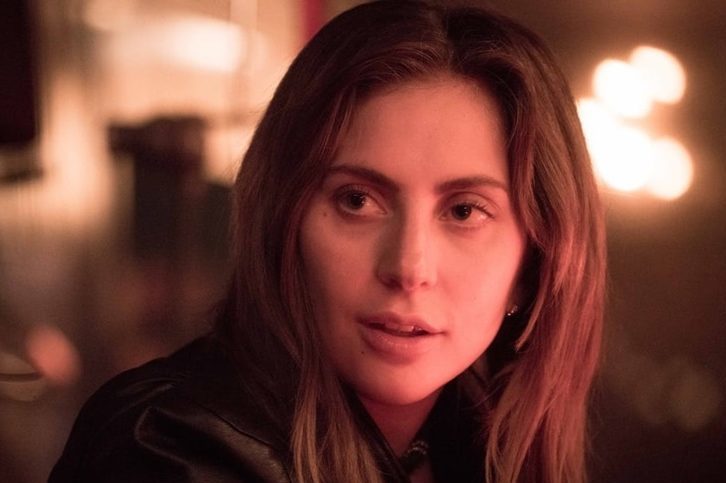 According to the special report of The Hollywood Reporter, MGM, which is among the oldest movie studios of Hollywood and brought unforgettable movies such as The Wizard of Oz, Singin ‘in the Rain, Ben-Hur into the world of cinema, is about the murder of Ridley Scott’s Maurizio Gucci. bought the rights to his new movie. Known as the producer of the films Fifty Shades of Gray and Captain Phillips, Michael De Luca took over the MGM to run his cinema activities last January and attempted to purchase the rights of many films in this direction. Ridley Scott’s new movie draws attention as an important part of this strategy.

See Also
Ridley Scott: Tell how he got a call from Kubrick

The studio is meeting with Oscar-nominated Lady Gaga for her performance in A Star Is Born to star in the movie, which is scheduled to be released on November 24, 2021. In the event of her finalization, Lady Gaga will portray her ex-wife Patrizia Reggiani, who has been accused of murdering Maurizio Gucci and spent years in prison. In the coming days, we will find out if Lady Gaga will star in the movie.

Based on Sara Gay Forden’s The House of Gucci: A Sensational Story of Murder, Madness, Glamor, and Greed, Roberto Bentivegna is writing the script for the film. You can follow the new developments related to the movie, which draws attention on the subject, from our site.

K-pop idols who showed they have a strong character

Premium rates for Bitcoin Cash and Litecoin on Grayscale

Robert Pattinson could have worked with Nicole Kidman!