Home Celebrity ‘Mexico is mine’, the ‘fight’ between ‘Tulio Triviño’ and Drake Bell 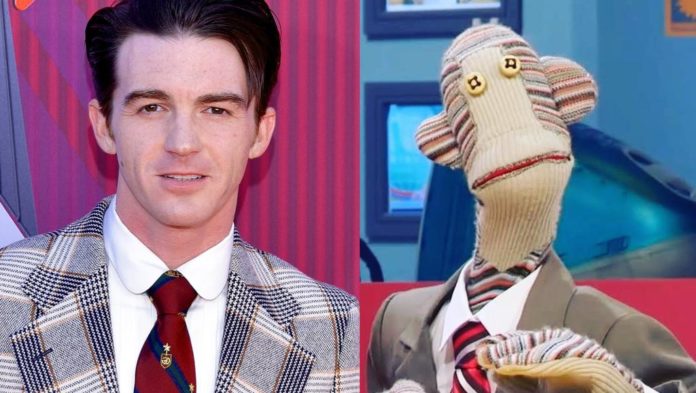 ‘Mexico is mine’, the ‘fight’ between ‘Tulio Triviño’ and Drake Bell.

After the American actor, Drake Bell, will cause a stir among the public by declaring that he loved Mexico and that he would only use the Spanish language in his social networks, ‘Tulio Triviño’ responded to a tweet from the singer also stating that ‘the Mexican country It was his. ‘

On Thursday Drake posted a tweet in which he said he was in Hawaii, but would like to be in Mexico. This comment of course moved his Mexican followers, however, what he did not expect was that the presenter of the 31-minute television program would answer him.

“Mexico is mine Drake Bell Quiet old man!”, The comment of the singer also replied.

The unexpected response of ‘Tulio’ immediately caused a sensation among Internet users who reacted with humor to the ‘fight’ between ‘Triviño’ and Drake for Mexico.

Mark Hamill’s Alleged Tender for The Role of Vesemir in The...