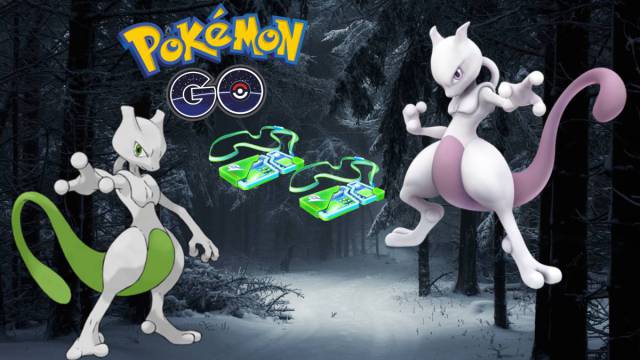 On the occasion of the Kanto Celebration Event, we reviewed how to beat the Legendary Mewtwo in raids and his best opponents today.

The arrival of Mewtwo once again to the Level 5 Raids in Pokémon GO is, again, one of the most anticipated by the community of players, especially now that the Kanto Celebration Event is celebrated on the occasion of the 25th anniversary. Niantic’s title will welcome Mewtwo in an exceptional way this Sunday, when he will appear more frequently in Legendary raids. Let’s go over everything you need to capture it.

The Mewtwo spawn dates are the first thing to keep in mind: from Sunday, February 21, 2021 at 10:00 a.m. to March 1, 2021 at 08:00 (local time) in Level 5 Raids (that is, at that time anywhere in the world). One of the characteristics of this appearance of Mewtwo is that it can be shiny / variocolor, so it is an ideal opportunity to add a Full IVs version of the legendary in a greenish variant to our team.

As always, Mewtwo is a species with a large number of combat points, 54148 CP. In his statistics we find an attack of 300, 182 defense points and 214 points in stamina. It is not recommended to try to confront him in raids if we are less than five people; between five and six coaches above level 38 is the most recommended.

At the level of counters, the best opponents that we can use for the confrontation in the raid, these are the names that we recommend the most with their fast and charged attack. As you can see, the best types of attack are the Ghost, Bug and Sinister type because they are weak to this type.

Giratina Origin with Umbrian Claw and Shadow Ball
Gengar with Umbrian Claw and Shadow Ball
Mewtwo with Psycho cut and Shadow Ball
Tyranitar with Bite and Shred
Weavile with Feint and Dirty Play
Houndoom with Scream and Dirty Play
Absol with Scream and Impregnated Pulse
Zoroark with Scream and Foul Play
It must be said that, at least this time, Mewtwo can appear in a variocolor form, although the probability that it comes out shiny is always very remote. The capture rate is approximately 2%, so we recommend going to the raid with friends with a high level of friendship and with whom you share a team; in this way you will be able to qualify for more Honor Ball in the capture. 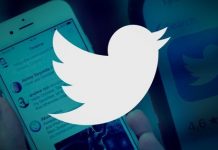 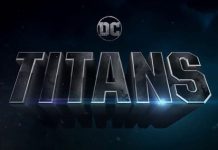 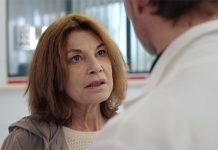 Konami develops a television competition based on Frogger