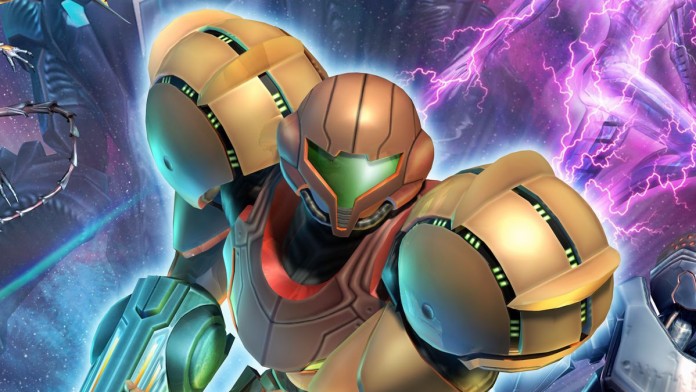 Metroid Prime: The study behind the saga has changed the header image on Twitter and has fueled rumors about the game. Nintendo has not released a pledge on Metroid Prime 4 for Switch, a game that was in development at Bandai Namco studios and returned to Retro Studios when work restarted. Since then, hardly any details have been provided, but now the studio has swapped out the Twitter header image with concept art by Samus Aran. How could it be otherwise, speculation and expectations have skyrocketed.

The Metroid saga turned 35 in 2021, but Nintendo did not share any news about the game. Throughout these years, what has transpired is that Retro Studios has been reinforced with industry veterans in key positions. When the project was restarted, those from Kyoto acknowledged that the development process had not “reached the standards” they were looking for for a sequel to the Metroid Prime saga.

There is also no official word on a possible remastered version of the trilogy. Some information has long suggested that the Japanese have worked on a compilation or a remastering of the original installment, although as we said, at this time Nintendo has not commented on the matter. During the most recent Nintendo Direct, focused on Switch titles for the first half of the year, Metroid Prime 4 was not present.

The saga returned in 2021 with Metroid Dread, a two-dimensional development video game developed by the Spanish studio MercurySteam. Not surprisingly, a free update has just been released that includes new difficulty modes (Frightening and Beginner) and more additional adjustments. Also, next April a new patch will be published that will implement the Boss Wave mode, which will take the structure of a boss rush and will allow us to face all the final bosses of the game.

Star Wars – The Mandalorian: Gina Carano Included in The Emmy...