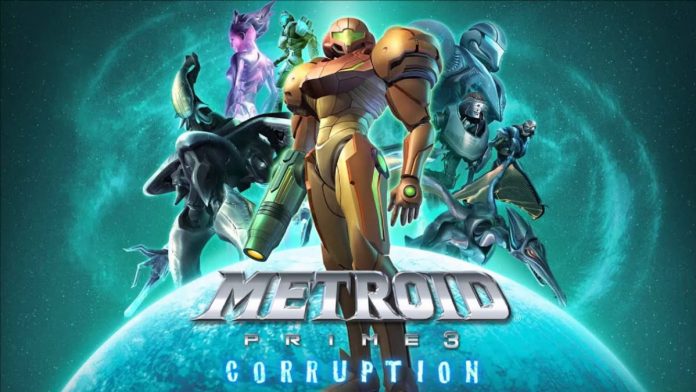 Metroid Prime 3: The initial project had some ideas that could not be developed, although they did make some prototypes. Samus Aran was going to explore a less linear world on his ship. That was the conceptual premise of Metroid Prime 3: Corruption, which eventually changed into the proposition that eventually went on sale. Revealed by Bryan Walker, former director of development and producer at Retro Studios. In an interview with Kiwi Talkz, the creative, outside the company since 2012 and now in Deck Nine, has reflected on all these issues.

According to Walker, director Mark Pacini came up with an ambitious idea for the third installment in the series, a more open approach that varied throughout development. Some of these items made it to the prototype phase, but found that the open world sections were too extensive.

The ship, a crucial element

“Mark came up with an interesting change in vision for some of the Metroid Prime 3 formulas compared to Metroid Prime 2,” explained Walker. “We wanted to take advantage of the ship as a playable resource. We did it in a way in Prime 3, but Mark had a much more ambitious idea. ” In his words, there was “a much less linear open world.” However, they were not able to make many prototypes “because it was really big.” And he adds: “We did some prototypes, but the open world was too large” .

He says that Pacini even printed a kind of origami of Samus’s ship. “We had Samus’s ship on cardboard, which he had colored and which looked great (…). I think we could have sold it today. “