Home Entertainment Metroid Dread Will Close The Story Arc Of The Saga That Began... 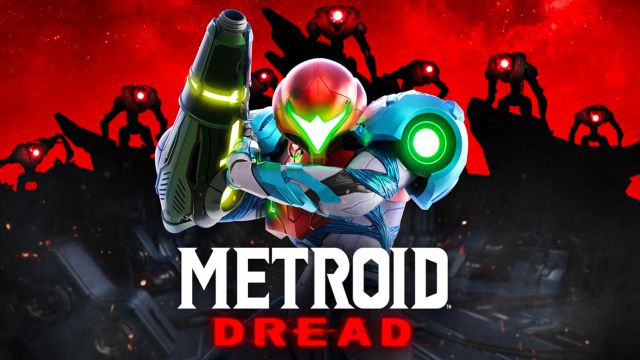 Metroid Dread: The new installment will mark an end in Samus’ story and adventure when it arrives on Nintendo Switch in October from MercurySteam.He was one of the hits of the Nintendo Direct of this E3 2021. Samus Aran will return to our consoles sooner than we expected and he will do so with Metroid Dread (aka Metroid 5), the first installment of the main saga in almost twenty years. A very special event that will be a full stop for the series, as its director, Yoshio Sakamoto, has ensured that “this game will mark the end of the story arc” that began back in 1986, when the first Metroid game was released. Until now, the successive sequels had, among other things, “the strange relationship between the Metroids and Samus”, an issue that this time will end up being resolved and about which Sakamoto wants to maintain the intrigue. The designer hopes “that as the game progresses, fans will wonder what he meant by that to mark the end.”

In any case, Sakamoto maintains in his statements that “although the story is important, it is not an exclusive game for the most veteran fans. Even if you have not played any previous installment, it will be enough for you to see the prologue of Metroid Dread for you to understand. and you get hooked on the story. What’s more, you might enjoy them in a special way if it’s your first Metroid. ” The designer believes that regardless of the plot, it is still a two-dimensional action game that can amuse any lover of the genre and anyone who wants to become the most powerful warrior in the galaxy.

Metroid Dread is being developed by the Spanish MercuySteam (authors of Samus Returns) and will arrive on Nintendo Switch on October 8, 2021, thus celebrating the 35th anniversary of the franchise. The one that does not seem to be able to celebrate such a date is Metroid Prime 4, because during E3 2021, where many were waiting for him, Nintendo clarified that Retro Studios is still working on the game, but that at the moment they have nothing to show.

The Walking Dead: What We Suspected All This Time About Carl...