Home Entertainment Metroid Dread Triumphs In The Critics, What Are The Best Rated Spanish... 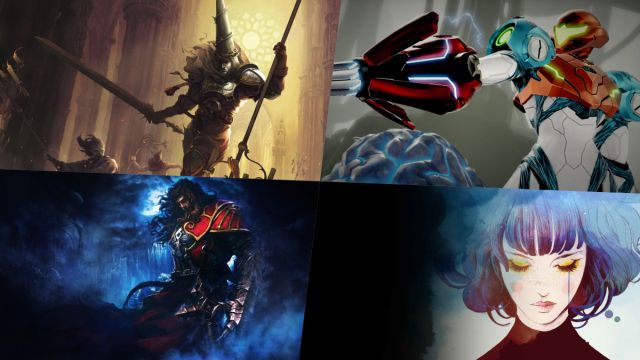 Metroid Dread: The title developed by MercurySteam has been considered one of the best Metroid of the entire saga. Nintendo has once again counted on the Madrid studio MercurySteam for the development of the new installment starring Samus Aran. Metroid Dread has achieved critical success with a 2D cut video game with three-dimensional modeling. True to the metroidvania style, the title offers an adventure full of challenges, skills and action. It is not the first production that they have done with this character, since they were also in charge of Metroid: Samus Returns for Nintendo 3DS. Both are on the list of the highest rated Spanish games.

In the following lines we show you some of the video games developed in Spain that have garnered the best ratings from national and international critics. For this, we have used Metacritic as an indicator. How could it be otherwise, we found some recent games like GRAY, Moonlighter, The Sexy Brutale, Blasphemous or Maldita Castilla.

The problem with Metacritic is that classic and essential works of Spanish software are not listed. Therefore, it must be taken for what it is, a mere reference in which many works have been lost along the way. For example, classic Commandos are not rated, but Commandos 2: Men of Courage for PC does appear, which ranks highly. On the other hand, the PlayStation 2 version comes out with a noticeably lower rating, as it does not reach 70/10.