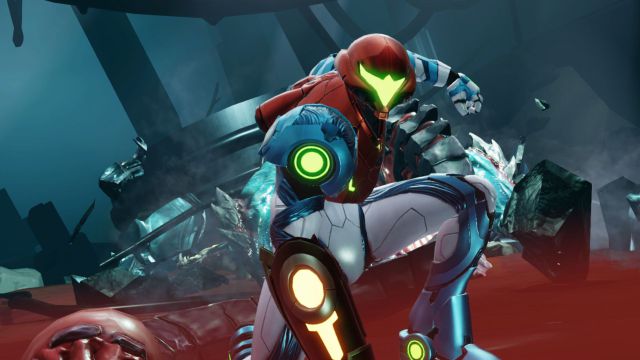 Metroid Dread: The new title in the Nintendo saga, developed by MercurySteam, makes history in the Spanish industry and ranks with the best grade to date. Metroid Dread hits stores around the world this Friday, October 8; same day as Nintendo Switch OLED. The fifth canonical installment of the two-dimensional saga of Samus Aran lands after decades of waiting at the hands of MercurySteam, the Madrid studio in charge of the Lords of Shadow series from Castlevania or Metroid: Samus Returns, a remake of the second numbered title. His second foray with the bounty hunter has become the highest rated video game in the history of Spain.

After more than 50 criticisms collected in the DeVuego portal, the main database of the video game sector in Spain, its 89 out of 100 (88 out of 100 in Metacritic) leaves us a score of 91 out of 100 according to the Spanish media and an 88 over 100 by foreign media. Never a video game developed in Spain had achieved these results. We are talking, in fact, of a total of six scores 100 out of 100, the maximum that can be awarded. Reputed headers such as Video games Chronicle, Nintendo Life or ScreenRant have considered that MercurySteam’s work deserves the highest score.