Home Entertainment Metroid Dread, Impressions: Every Beginning Has An End 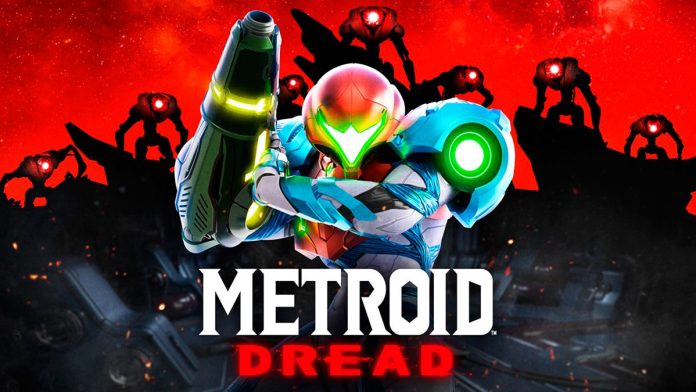 Metroid Dread: Nintendo announces a new Metroid 2D, the fifth installment in a series that comes to an end with Sakamoto and Mercury Steam. We have seen it more in depth. It was a great surprise for everyone. When our eyes were on the 35th anniversary of Zelda, it turns out that the graceful was Metroid, forgotten other times and with a volume of games and productions clearly lower than other Nintendo sagas. We were told that Metroid Prime 4 was on track, and then we were introduced to Metroid Dread. The big bombshell of the E3 of the Kyoto company. A game in 2D, the fifth installment in this format, which wants to be the closing of a cycle and which is dated: October 8. 19 years have passed since the last all-new 2D Metroid installment, if we omit the remakes. It was too much.

Nintendo invited us to a presentation where we were able to watch the game in motion for 20 minutes and we were able to attend a Q&A with its producer, Yoshio Sakamoto. New footage that allowed us to understand where the shots of a game were going in which fear, dread, were going to accompany Samus Aran. It is surely the differential point with respect to other deliveries: feeling persecuted. As already seen in its presentation, Metroid Dread is located on a new inhospitable and dangerous planet where, in addition to organic dangers, we will find hostile robots and machines. Controlled by a central AI. And among them is EMMI.

It is a machine that chases us on all fours and kills us if it reaches us. Instakill. It is alerted by our presence, it persecutes us and makes life impossible for us. This concept of persecution, very much like Mr. X, arrives precisely to provide more tension and reaction capacity to the player. During the gameplay that we could see, it was explained to us that there were a number of areas where EMMI was present, while other exterior or more organic areas would not be the case. In those we encountered his presence, the key was clear: run and not be hit.

A Long Look at the Cancelled Half-Life Game