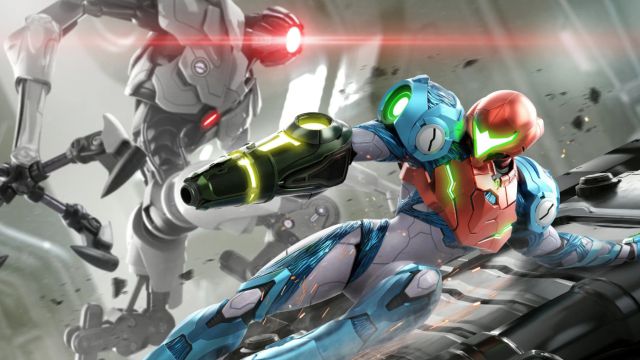 The new installment of the long-running franchise shows details of the history of Samus. In addition, new aspects of the gameplay have also been shared.Metroid Dread arrives on Nintendo Switch on October 8, the day that will see the return of Samus Aran, one of the most important figures in the history of Nintendo. Every time there is less and the responsible study (MercurySteam) continues to give clues about the story. We recently saw the Chozos, and this time we have the opportunity to enjoy a new trailer focused on Samus herself. At the top of these lines you can enjoy the video, available with dubbing in Spanish.

Through the document called “Delivery 05 of the Metroid Dread report: The Powers of Samus Aran”, Nintendo has shared new details about the gameplay of the title. Among them there is a novelty that stands out especially: Samus will be able to fire his cannon in multiple directions without the need to position himself in a static way, something that we are not used to seeing in other two-dimensional installments of the saga. It also emphasizes the Enganche Ray, which will once again have a leading role to reach places that are difficult to access.

The responsible study also wanted to highlight freedom of movement by referring to Metroid: Samus Returns, the delivery that arrived on Nintendo 3DS. Unlike it, this time we will not only be able to fire the cannon; also missiles or carry out counterattacks while we are clinging to a ledge. MercurySteam has put all the meat on the grill when it comes to offering a high rhythm when executing actions, according to his words: “Our goal is for players to maintain speed and momentum at all times, so that the passage of a style from game to game is as fluid as possible ”, they comment.

Metroid Dread will be available next October 8 on Nintendo Switch