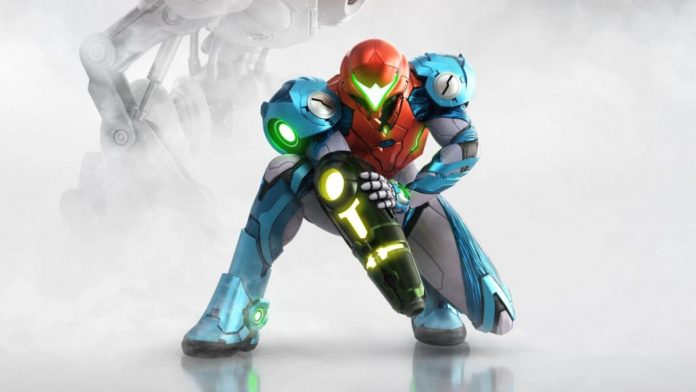 Metroid Dread: The specialized portal Digital Foundry puts on trial the new adventure of Samus Aran for Nintendo Switch. We tell you all the details. Metroid Dread is October’s big news for Nintendo Switch. The return of Samus Aran at the hands of the Spanish studio MercurySteam is a reality and as is usual in this type of releases, Digital Foundry has already got down to work to break down all the technical elements of the game and assess features such as general performance , the resolution both in portable mode, as docked in the dock and the rate of images per second, among others. Here is a breakdown of their conclusions.

Resolution in portable mode: 720p
Resolution on TV through the dock: 900p

Frame rate per second: 60 stable FPS; the falls are very punctual. 30 FPS in video scenes
In addition, Digital Foundry highlights the treatment of sound, and ensures that MercurySteam has given “a master class in sound design.”

Metroid Dread, recovering the essence of the saga

The last two-dimensional installment of the saga – a remake of Metroid II: Return of Samus on the sidelines – took place on the Game Boy Advance, a console that Metroid Fusion arrived at in 2002. The followers of the bounty hunter expected a new adventure like water in May and It seems that Metroid Dread is just what they were looking for, as the title has been very well received by both critics and users.

In our analysis (9 out of 10) we have highlighted that the game “is up to the task. For the control, which lets us handle the bounty hunter in her most agile and precise version; by the design, which branches and extends to offer hours of exploration without taking us by the hand; and for the selection of bosses, who take advantage of the best combat of the saga in its 2D aspect. The E.M.M.I. they can test the patience of some players, but they create situations of genuine tension and the development doses them enough ”.