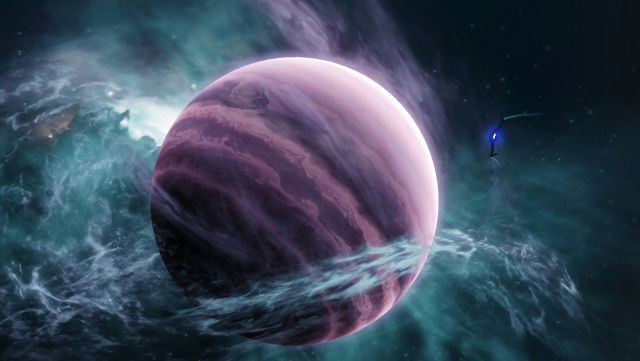 Metroid Dread: Samus returns on a side scrolling adventure thanks to the alliance between Nintendo and MercurySteam. Does it live up to the saga that popularized the genre?

Let’s see, where do we start? How about 2002? After an eight-year hiatus that left the Nintendo 64 and Game Boy Color without deliveries, Metroid fans rejoiced at the arrival of two simultaneous GameCube and Game Boy Advance: Metroid Prime and Metroid Fusion. The first (which did not arrive here until 2003, although it was technically released a day earlier) caught everyone by surprise due to its revolutionary transition to three dimensions, with a first-person perspective and a degree of immersion unrivaled at the time. Its success was incontestable (even today it remains the best-selling of the saga) and over time it received two direct sequels, some spin-offs and currently expects a quarter that, with permission from Zelda, can be considered as the most coveted game from the Nintendo factory.

The Metroid Fusion case was somewhat different. For obvious reasons, the side-scrolling delivery was built in a more conventional way, though it also stood as a triumph on its own terms. The exploration was more corseted than in Super Metroid, but in return it offered a dense and agile development, with more focus on the story and the tension derived from occasionally encountering an unbeatable rival, the SA-X. It was a very well received game, although for one reason or another, Nintendo denied it real continuity: years later, GBA would receive a remake of the first installment (Zero Mission); Wii, a much more action-oriented 3D prequel (Other M); and 3DS, another remake, this time of the second installment (Samus Returns). But now we are in October 2021 and the wait is finally over. Metroid Dread picks up his baton and becomes that Metroid 5 that many believed would never come.

Vikings: Valhalla – Actress Says She Was Inspired By Lagertha For...

HBO Max Has Just Slowed Down Another DC Project, but there...