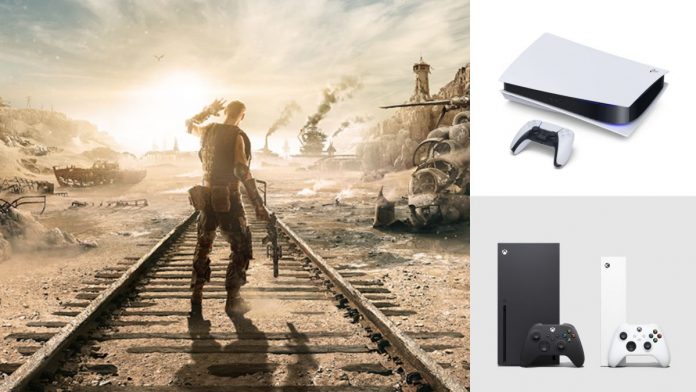 4A Games confirms the visual improvements that Metro Exodus will bring to the PS5 and Xbox Series X | S. It will come free for those who have it on PS4 and Xbox One.

4A Games shares the first details of the version of Metro Exodus for PS5 and Xbox Series X | S. The study claims to have drastically improved its own graphics engine after learning that the new generation would have support for ray tracing.

“When we launched Metro Exodus two years ago, it was one of the first games to use ray tracing (on high-end PCs only) thanks to the new series of NVIDIA RTX graphics cards. With the Xbox Series X | S and PS5 consoles offering ray tracing support, we made the decision to radically improve our 4A Engine and be able to fulfill our ambitions for a full ray tracing experience on next-gen consoles and high-end PCs. ” , they explain in a statement on the game’s website.

We can expect 4K resolution and 60fps on PS5 and Xbox Series X while making use of the new ray tracing system (also in the expansions). On the other hand, the Xbox Series S version will have the same benefits, including the target framerate. Currently they “point” to 1080p resolution, so we can extract that it may make use of a dynamic solution.

It will take advantage of the SSD storage and improve the spatial audio and 4K texture pack, as well as making use of the haptic feedback of the DualSense. During the message they explain that they are “working on improvements in quality of life and additional polishing”, which includes the possibility of adjusting the field of vision. The next-gen version will be free to everyone with a copy on PS4 or Xbox One. It will arrive sometime this year.

In terms of computers, the company has announced the Metro Exodus PC Enhanced Edition, an edition that will incorporate “the ultimate experience with ray tracing.” Due to the number of improvements it has, it will be added as a standalone game in the digital library of users who have the original on Steam, Epic Games Store and GoG. It will make use of version 2.0 of Nvidia’s LSS technology.