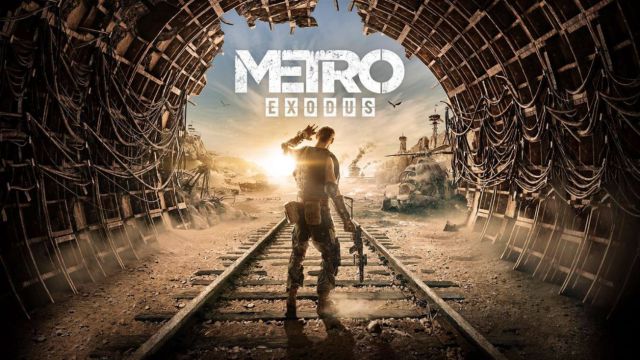 Metro Exodus: Everything indicates that they will bet on the genre of action and shooting, although there are no specific details. A new job offer gives clues.As with other games, the new generation has given Metro Exodus a second life. 4A Games has published a free update for Xbox Series X, Xbox Series S, PS5 and PC, a patch that improves the graphics and performance of this title released in 2019. The studio, however, already looks to the future, which Although it will have the Metro saga on the horizon, it will also feature a new intellectual property. Through a job offer, the company has been found to be working on this unpublished title.

Little is known about the project itself, other than that they are looking for six additional people to work on this as yet unannounced production. There are no specific details about the direction they will take with the new IP: “Doing R&D means opening your own path while ignoring doubts.” The developer requests professionals familiar with first-person or third-person action games. In addition, they want people who have a “passion for FPS games”, which suggests that they will follow a similar direction as their previous works.

What is Metro Exodus: Enhanced Edition?

The third installment of the Metro saga was not conceived as a new generation video game, but 4A Games has worked hard to give it that treatment in its new version, which, as we said previously, is updated for free for all those who own the title. previously. One of the most noteworthy developments is the application of full ray tracing technology. The lighting, therefore, has improved with ray tracing, but it is not the only novelty. It runs at 60fps with a 2160p target resolution that scales dynamically.

Metro Exodus is available on PC, Xbox One, Xbox Series X, Xbox Series S, PS4 and PS5 and has additional content, including its two expansions. You can read our original review of the game here.