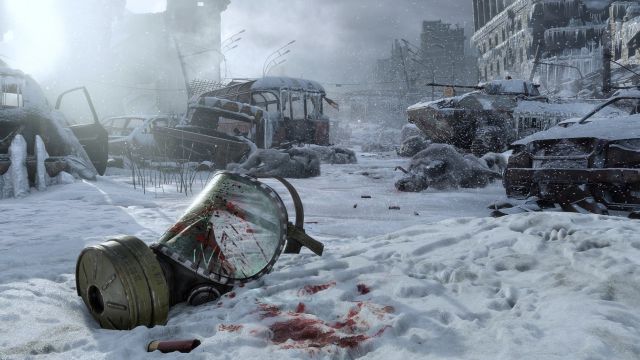 Metro Exodus: The Enhanced Edition version of the open world action title from 4A Games is updated on PC and adds support for all the functions of the PS5 controller. Metro Exodus, which went on sale in 2019 and for a few days now has the renewed Enhanced Edition version available on Steam, is the first great PC game that makes use of the DualSense functions. Through an update, the 4AGames title has received support to take advantage of both the haptic vibration and the adaptive triggers of the revolutionary PS5 controller.

Steam added full support for the DualSense in November of last year, just days after the launch of the PS5, although to date no major title has taken advantage of its features. Of course, according to Andy Robinson from PC Gamer, to enjoy them it is necessary to play with the controller connected through the cable.

Metro Exodus: the saga leap into the open world

Six years after the arrival of Metro: Last Light, 4A Games opted for open world mechanics and freedom of action in the latest installment of the post-apocalyptic action saga. In our analysis (8.6 / 10), we highlighted that “it is the best game in the series and it becomes one of the biggest names of the year on its own merits. It is a unique epic and difficult to repeat. On board the Aurora and with the help of Artyom and his large family, we are going to visit unforgettable places and experience overwhelming sensations ”.

On the other hand, in our preview of the Enhanced Edition version, we said that “if you have the right equipment, it serves as a first look at what the new generation can bring in the coming years. Ray tracing and the advancement of functions such as DLSS ensure a future in the platform capable of greatly exceeding the leap seen from 2013 onwards ”.

Metro Exodus Enhanced Edition is available on PC (coming to PS5 and Xbox Series X | S on July 18). Its normal version is on PS4 and Xbox One.

All The Evolutions By Exchange And objects In Legends Pokémon Arceus