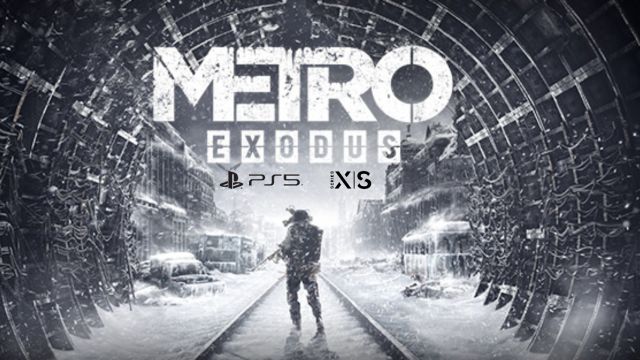 The next generation update to the 4A Games title is now available. We tell you the technical details and differences between versions. Metro Exodus Enhanced Edition is available now on PS5 and Xbox Series X | S. It is the long-awaited next-generation version that adds, at no cost to holders of the original title, substantial improvements such as the inclusion of ray tracing, 60 frames per second and a noticeable reduction in loading times. As usual, the youtuber El Analista de Bits has already set to work to comprehensively compare all versions. We offer you a summary of his conclusions.

Metro Exodus: the new style of the saga

The main novelty of the third and most recent installment of the franchise is its commitment to provide freedom of action to the player when exploring extensive environments that act in a similar way to other open world titles, offering the possibility of finding secrets and perform side missions, among other activities. In our analysis of Metro Exodus, we said that the game “leaves such a good taste in our mouths that we would have stayed to live in the Aurora. To travel eternally and look at the world with the particular and exceptional vision of 4A Games ”.