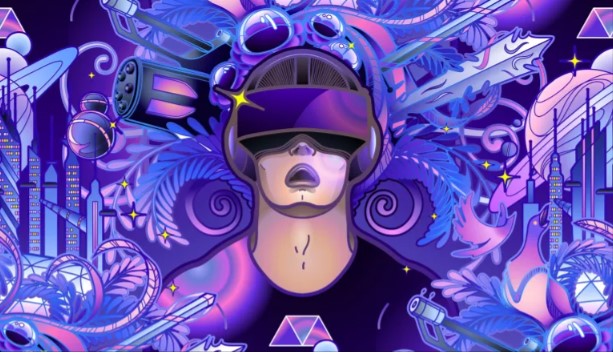 Altcoin Hedera Hashgraph, ranked 34th in the market ranking, says that on Thursday it will invest $ 250 million to develop HBAR tokens. So HBAR is also following the trend of the metaverse with its latest venture fund. The details of the statements about the fund launched by the popular cryptocurrency are in the continuation of our news.

The Wonderful Metaverse Foundation from HBAR

The announcement recently made by the Hedera Hashgraph Foundation (HBAR) comes just a week after the altcoin network launched a $155 million “Crypto Economy Fund” focused on decentralized finance (DeFi). According to an Altcoin press release, the metaverse fund will be used by Hedera users for Web 3 and its ecosystem of “games and virtual worlds, consumer brands and collectibles, sports and entertainment.”

The Hedera Hashgraph (HBAR) altcoin project, known for its Metaverse foundation, is known for its blockchain-like distributed ledger technology (DLT), which has recently become compatible with the Ethereum Virtual Machine (EVM). With the help of a set of basic incentives for tokens, the developers of the altcoin network want to attract applications that prefer it to other chains.

Alex Rassman, vice president of the Hedera Hashgraph Foundation (HBAR), said in an interview that they view the entire metaverse space as a comprehensive part of applications that attract new users to Web 3. Rassman adds that he considers 2021 the year of NFT, and 2022 the year of their corporate implementation. According to the press release, the first grant from the new fund created with the help of altcoins was received by Sayle, who is known for helping brands use NFT and cooperates with more than 300 companies.

Alex Rassman, vice president of the HBAR Foundation, whose explanations we follow closely as Somagnews, claims that Heder is particularly interested in two areas: virtual fashion and games. These sectors are among the companies with which the company has already established good relations. Gaming giant Ubisoft is one of 39 companies that are part of the Hedera Governance Council group. Ubisoft joined the board just over a month after its own NFT fiasco in December.