Home Crypto Metaverse is moving away from this altcoin: its price has exploded! 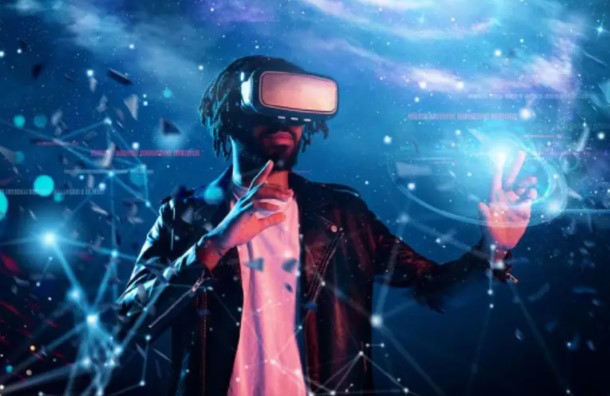 Zilliqa (ZIL), a layer 1 blockchain protocol, will soon launch Metropolis, an augmented reality (XR) metaverse that offers its partners the MaaS platform. After this announcement, the price of ZIL increased by almost 80 percent. Here are the details…

With Metropolis, Zilliqa offers users a data-driven and fully customizable XR experience accessible via Internet/Artificial reality (AR) and virtual reality (VR). Metropolis is building cities with multiple brands in the gaming, esports and music industries, generating $2 million in pre-launch revenue from the initial partnership. As we reported on Somanews, Metropolis, built on the Zilliqa blockchain using segmentation technology, makes it more environmentally friendly with less energy consumption than other blockchains.

It is also well scaled and cost-effective. In fact, “Metropolis” is a blank canvas; Brands define their spaces the way they want them to be. Metropolis creates digital locations that meet the unique needs of each of its customers. For example, the world in which users can communicate with their favorite artists will be radically different from the world created for interaction with sports teams.

ZIL has gone up in price