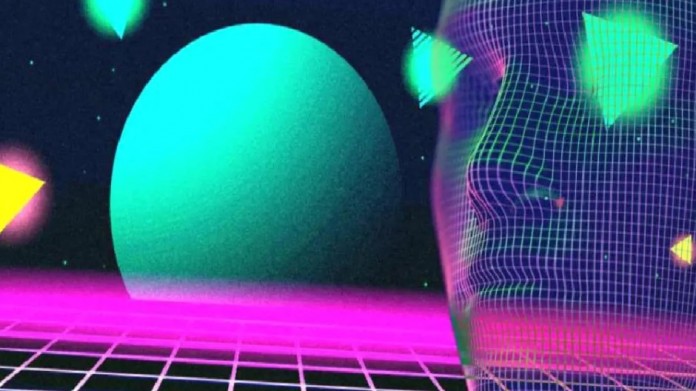 China, which came to the fore with its bans on cryptocurrencies, is now witnessing outcries as the country’s metaverse companies missed the train. It is known that Baidu and NetEase, which are leading companies in the field of technology, are some of the 3,700 companies that applied. China, on the other hand, does not back down from its pressure on cryptocurrencies.

Tencent, Bytedance and Alibaba among companies

China-based analytics resource QiChacha says there are 3,700 companies that want to brand in connection with the metaverse, including Tencent, Bytedance and Alibaba. ByteDance, one of the early investors of the industry, bought a virtual reality company for $ 1.4 billion last August. Metaverse is possible with virtual glasses and research on it continues. However, China is distant towards cryptocurrencies and mining. Previously, it did not allow its trading, mining, and then use. Now he wants to block the metaverse for reasons of cyber attack and technological discrimination. According to China, these could threaten the security of the nation.

This Altcoin Raised $450 Million For The Metaverse! Price Increased 22...